Presentation of the Model National Statute for the Promotion of Tolerance 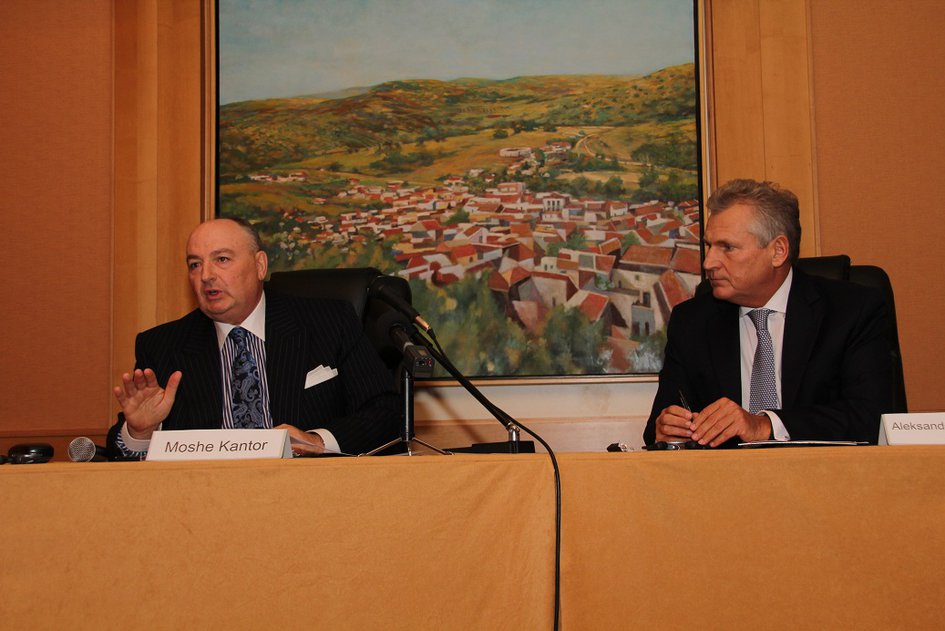 BRUSSELS, 16 OCTOBER 2012
Expanding on the Model Law for Promotion of Tolerance, a version of which it seeks to make mandatory across all 27 member states, Chair of the Task Force in charge of its inception Yoram Dinstein said that “tolerance is the glue that cements together the bond between distinct groups in a single society”.

In October 2012 ECTR Co-Chairman Viatcheslav Moshe Kantor introduced ECTR’s proposals for a general law of tolerance, which was presented at an official ceremony in the presence of European Parliament President Martin Schulz, as well as the two recipients of the European Medal of Tolerance.

ECTR Round Table “Tackling Extremism And Intolerance In A Diverse Society”. Awarding Prince of Monaco Albert II with the European Medal of Tolerance. Monte Carlo, Monaco