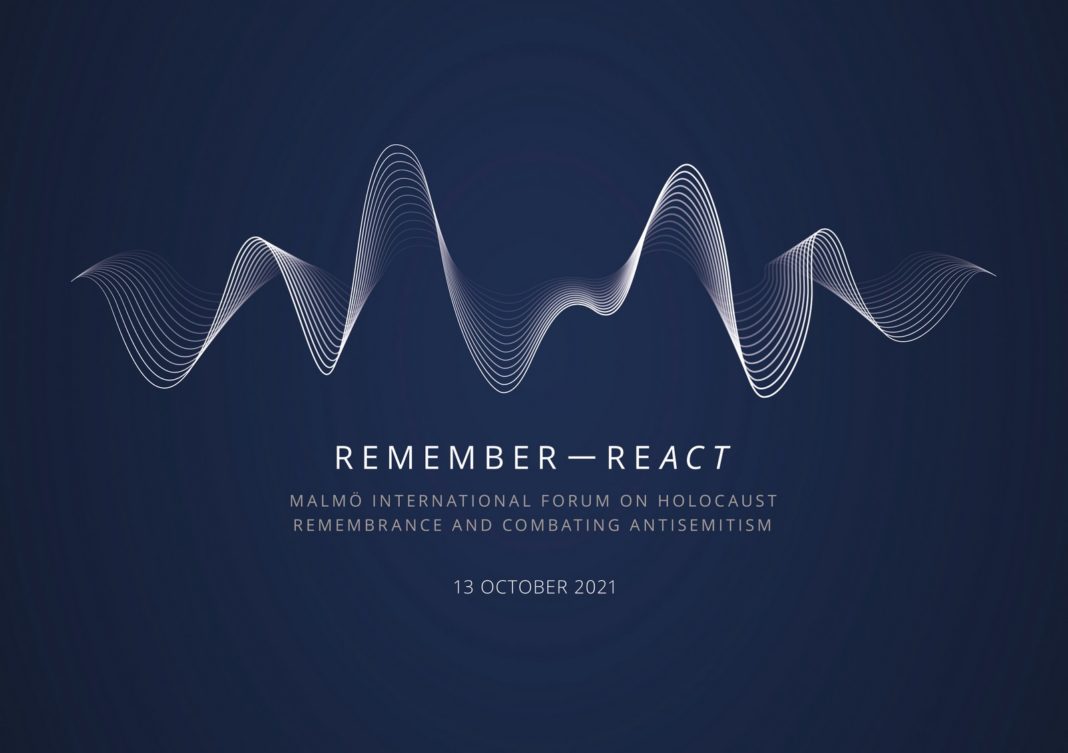 (Malmö, 13 October 2021)- President of the European Jewish Congress (EJC) Dr. Moshe Kantor addressed the plenary of the Malmö International Forum on Holocaust Remembrance and Combating Antisemitism on behalf of Europe’s Jewish communities, and called on world leaders to focus their efforts on fighting extremism and conspiracy theories amongst youth.

“Over the past year and a half, young people have been locked down and exposed 24/7 to online disinformation, extremism and antisemitism. Never in history was a young generation so intensively brainwashed with conspiracy theories and lies, and at the same time so unfamiliar with the tragedy of the Holocaust,” Dr. Kantor said. “Therefore, preventing young people from falling into extremism is one of the fundamental challenges of our time. But so far, the majority of our strategies has failed.”

Dr. Kantor stressed the importance of a multi-faceted approach to the problem of extremism by providing solid economic foundations and channeling the force of social influence for good: “We must invest more in young people; we need a new social contract between generations. We must adapt to the digital age and to find the most relevant influencers online and build social platforms that will attract our younger generations and open their souls and minds.”

“We cannot win the fight against antisemitism without winning the fight against extremism in general. We can turn social media from a potential mental health catastrophe into the most effective way of combatting extremism,” he added.

Dr. Kantor spoke in front of heads of state and government, researchers, experts and civil society representatives from around 50 countries. This was Dr. Kantor’s first international public appearance since the Fifth World Holocaust Forum in Jerusalem. Malmö International Forum was to take place in October 2020, 75 years after the end of the Second World War and the liberation of Auschwitz-Birkenau, but was delayed.

The Kantor Center Annual Report on Antisemitism Worldwide 2020 The significant rise in extremism and the widespread increase in antisemitic conspiracy over the last year...
Read more
European Jewish Congress