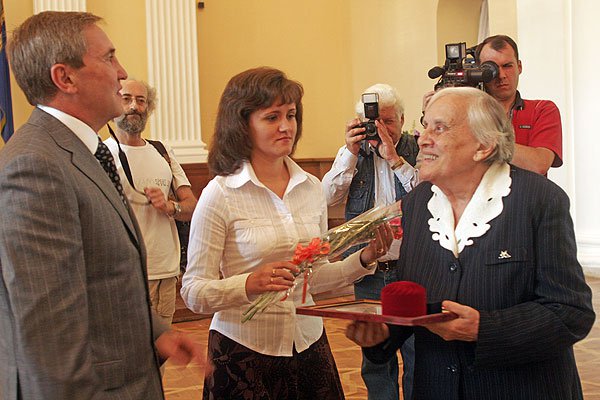 KIEV, UKRAINE, 26-27 SEPTEMBER 2006
The second “Let My People Live!” International Forum to commemorate 65 years since the Babi Yar tragedy was held in Kiev, Ukraine, in September 2006. It was organised by the Government of Ukraine, the World Holocaust Forum Foundation and Yad Vashem – the Holocaust Martyrs’ and Heroes’ Remembrance Authority.

More than 500 accredited journalists provided media coverage of the forum and other events marking 65 years since the Babi Yar tragedy.

The forum’s participants adopted the World Holocaust Forum Declaration welcoming efforts to preserve the memory of victims of World War II, the Holocaust and its lessons for future generations and an initiative to organise the next forum in the series in 2008, to commemorate 70 years since die Kristallnacht.

KRAKOW, 27 JANUARY 2010 The third “Let My People Live!” International Forum to mark the day 65 years ago when the Red Army liberated the...
Read more
WHF