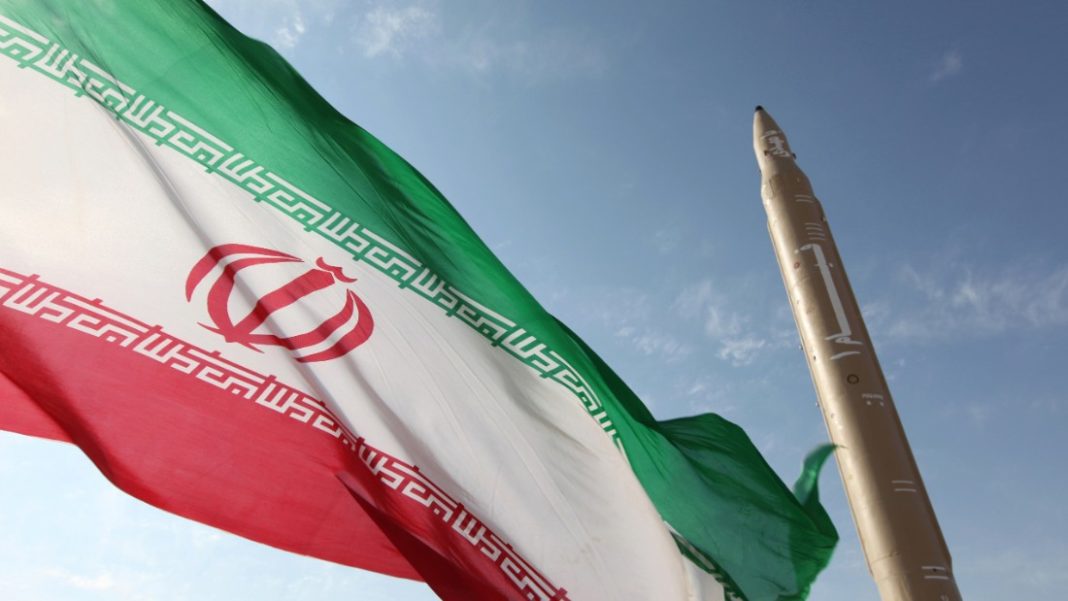 The head of the U.N. nuclear agency said today he agreed with CIA estimates that Iran was three to eight years from being able to make nuclear weapons and he urged the U.S. and other powers to pursue talks with the Islamic country.

The best way to keep Iran from acquiring nuclear arms is “through a comprehensive dialogue,” International Atomic Energy Agency chief Mohamed ElBaradei told a news conference in Luxembourg. “One way to do that, rather than to continue the rhetoric, is to … sit down together.”

On Wednesday, the IAEA reported that Iran’s uranium enrichment program was expanding in defiance of U.N. demands that it be suspended, findings that could lead to new sanctions against the country.

The report also warned that the IAEA’s knowledge of those activities was shrinking.

“We are moving toward Iran building (nuclear) capacity and knowledge, without (the IAEA) in a position to verify the nature or scope of that program,” ElBaradei said.

ElBaradei would not offer his own view of when Iran would be able to produce nuclear weapons. But he added, “I tend to agree with (CIA estimates) that even if Iran wanted to go to nuclear weapons it would not be before the end of this decade or sometime in the middle of the next” – three to eight years.

Iran insists it has no intention of pursuing nuclear weapons – as the U.S. and its allies fear – saying its program is only for producing an alternative source of energy.

Pushed by the United States, France and Britain, the U.N. Security Council has imposed sanctions twice against Iran for its refusal to suspend uranium enrichment, which can produce both fuel for a reactor and the material for a nuclear warhead.

ElBaradei said the United States should take “inspiration” from negotiations that have recently defused the crisis over North Korea’s nuclear activities – even though the North has yet to fulfill its pledge to scrap its weapons program.

ElBaradei attended a conference of about 60 nuclear arms technology experts from a dozen nations, including the United States, Russia, Japan, Canada and Sweden.

In an opening address, ElBaradei said the U.N. needs a far more “agile and systematic approach for responding to cases of (nuclear) proliferation.”

Monitoring compliance with the Nuclear Nonproliferation Treaty must be “drastically reformed,” he said, adding that he will propose a set of changes in the next few weeks.

One idea is the creation of an international nuclear “fuel bank,” which would eliminate any reason for countries seeking a peaceful nuclear program to enrich uranium themselves.

The emphasis on containing enrichment has gained prominence because of the concern about Iran’s nuclear ambitions. The IAEA started investigating Iran’s program after revelations that the country for nearly two decades had been clandestinely developing enrichment and other nuclear activities that could be used to make weapons.