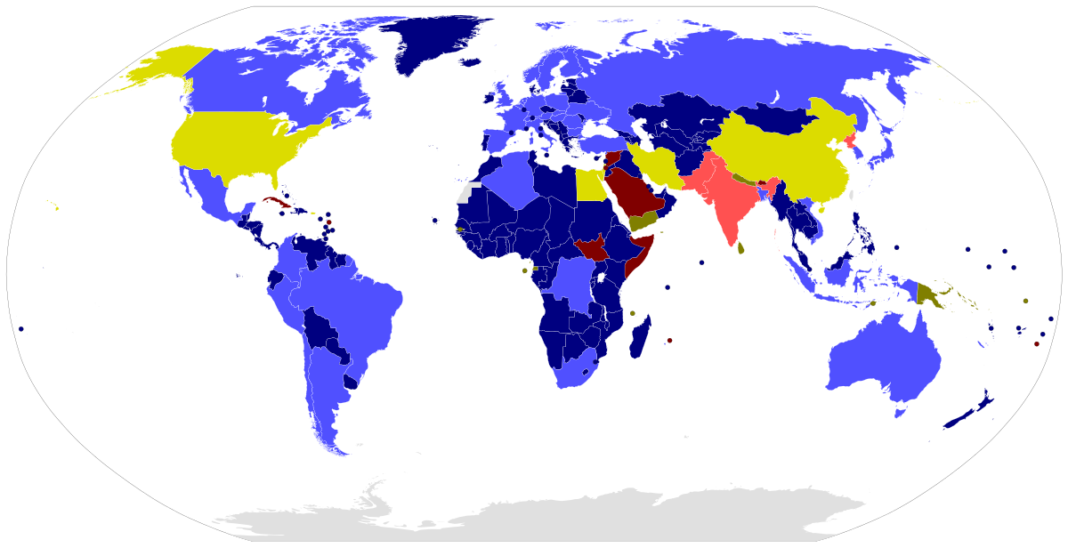 The International Conference on Preventing Nuclear Catastrophe has called on China and the U.S. to join the Comprehensive Nuclear Test-Ban Treaty (CTBT). The participants articulated their message to the two countries today during their closing press conference in Luxembourg.

According to Alexei Arbatov, head of the Center for International Security of the Institute of World Economy and International Relations, “treaty ratification by these two countries will contribute considerably to maintaining the non-proliferation regime.”

Viatcheslav Kantor, the president of the European Jewish Fund and the chairman of the Conference Organizing Committee, stated that the Conference’s official declaration is expected to appear within the next ten days. He emphasized that the document is sure to be a breakthrough. In particular, Kantor emphasized that the declaration was elaborated by 57 experts from 14 countries and contained proposals to avoid collapse of the Non-Proliferation Treaty, as well as a number of initiatives to resolve the issues surrounding the nuclear programs in North Korea and Iran. According to the conference’s organizer, the declaration will be circulated to the UN Secretary General, the Group of Eight, the OSCE, EU, NATO, CIS, the CSTO and other top-tier international organizations.

William J. Perry, former U.S. Secretary of Defense, reported that “all the participants share the opinion that complete elimination of the entire nuclear weapon arsenal is a utopia.” He stressed, however, that control over nuclear weapons must be significantly strengthened.