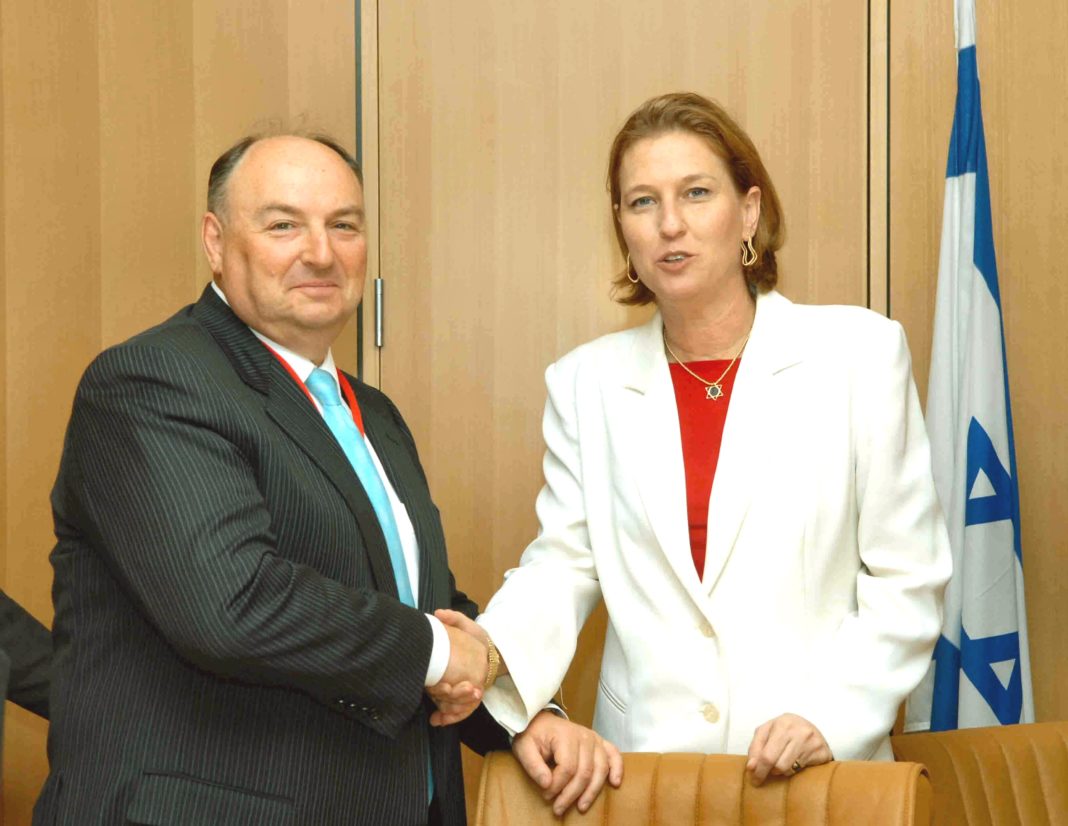 The European Jewish Congress will continue to address the major strategic issues facing European Jewry including the Iranian threat, anti-Semitism and assimilation.

Prime Minister Ehud Olmert said during their meeting that the recent Luxembourg Forum, a gathering of nuclear experts from 14 countries including the USA, Russia and Israel organized by EJC President Moshe Kantor in May, before he took office, was an important event that brought a clear focus to the Iranian threat in a professional arena and he was encouraged by the statements that had emerged from the Forum so far. The Prime Minister also responded positively to Mr. Kantor’s proposal that this event should become an annual one, capable of overcoming many political divisions in favor of a unified emphasis on fighting global terror. The Prime Minister also recognized the EJC’s vital role in building support for Israel throughout Europe. Issues of anti-Semitism and assimilation were also discussed and Mr. Kantor invited the Prime Minister to a major commemorative event slated to take place in Germany in November 2008 to mark 70 years since “Die Kristallnacht”.

The Kristallnacht commemoration event planned for next year is intended to go beyond the historical remembrance of the fateful pogroms in November 1938 in Nazi Germany. It will be used as a symbol of the world’s indifference to anti-Semitism and xenophobia, and to serve as a strong reminder that a similar type of threat in the form of global terror is emerging again, 70 years later, with Iran leading the threat of nuclear armament. The EJC will bring delegations from around the world to this event and give them a platform to state their opposition to global terror.

Foreign Minister Tzipi Livni reiterated the importance of keeping the Iranian threat at the forefront of the EJC’s activities and asked the EJC President to ensure that the situation of Israel’s kidnapped soldiers Gilad Shalit, Ehud Goldwasser and Eldad Regev should be raised at every opportunity among Europe’s leaders and within its institutions.