Putin To EJC: Israel, Russia Are ‘Partners’ In Facing Iran 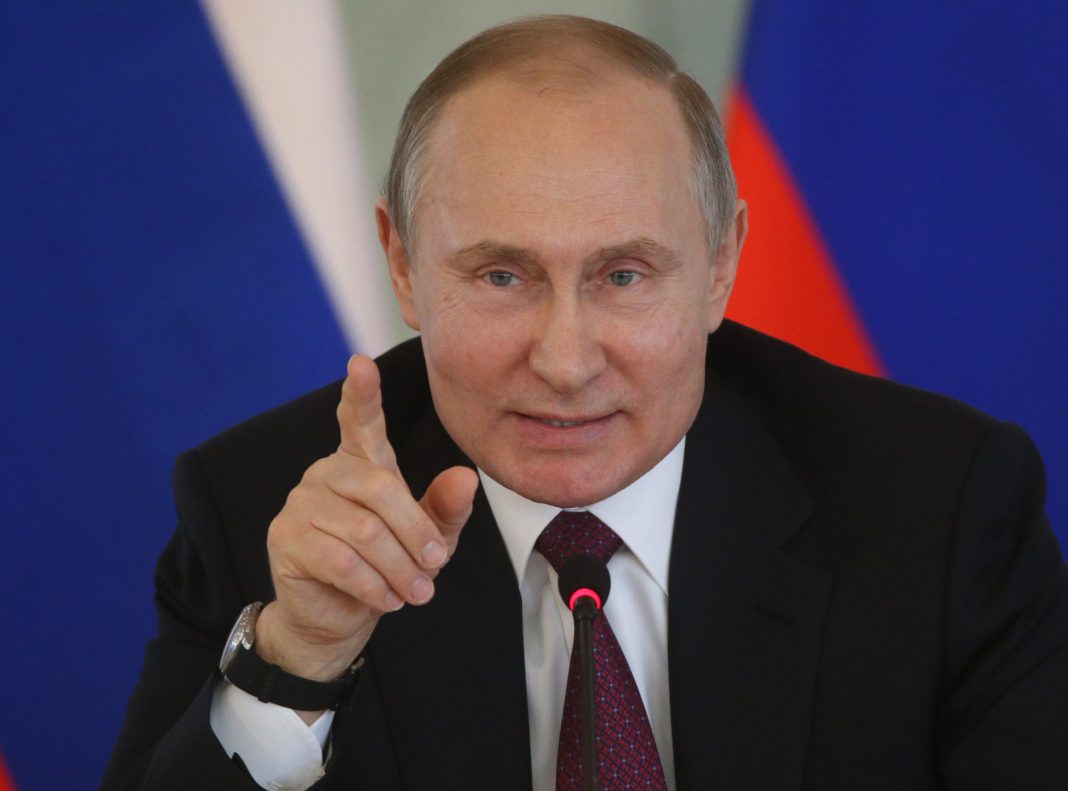 In a meeting with European Jewish Congress leaders on Wednesday, Russian President Vladimir Putin said that the two countries most threatened by Iran are Israel and Russia, and the two are “complete partners in this matter,” according to EJC sources familiar with the meeting. “The president [Putin] also said he will do everything in his power to continue to raise the issue in the upcoming Second Summit of Caspian States [beginning October 16 in Teheran],” the source said. Earlier Wednesday, following a meeting between Putin and French President Nicholas Sarkozy, Putin declared that there was a lack of “objective data” regarding an Iranian nuclear weapons plan, so “we proceed from a position that Iran has no such plans.” Even so, he said, “we are sharing our partners’ concern about making all Iranian programs transparent.” Russia has opposed the US-led push for tougher sanctions against Iran and called for more checks and inspections of Iranian facilities by International Atomic Energy Agency, the UN nuclear watchdog, instead of an immediate third round of sanctions. Asked about the discrepancy of apparent concern over an Iranian nuclear threat in the meeting with the EJC and the calmer tones prevailing in Putin’s message to the international community, an EJC spokesman said the organization did not have an immediate comment on Putin’s earlier declaration. At the meeting, EJC President Moshe Kantor asked Putin “to bring his influence to bear on the Iranian President” since “Iran is the major state supporter of International terrorism. If Iran gains the ability to export nuclear weaponry to terror organizations, the danger and horror that awaits the world is immense.” The Kremlin meeting also discussed anti-Semitism, where the EJC praised the Russian government’s work to combat the phenomenon in Russia. According to the EJC, Putin “committed himself to using the full force of the law to bring to account people who perpetrate such acts.” In particular, the Jewish umbrella organization heard “positive” responses from several Russian leaders, including Putin, regarding the formal commemoration of International Holocaust Memorial Day in Russia. The day, which falls on January 27, the anniversary of the liberation of Auschwitz in 1945, is marked officially in Germany, Poland, the UK, Denmark and elsewhere, and was adopted this year by the UN.