Merkel Ready For Tougher Course Of Action Against Iran 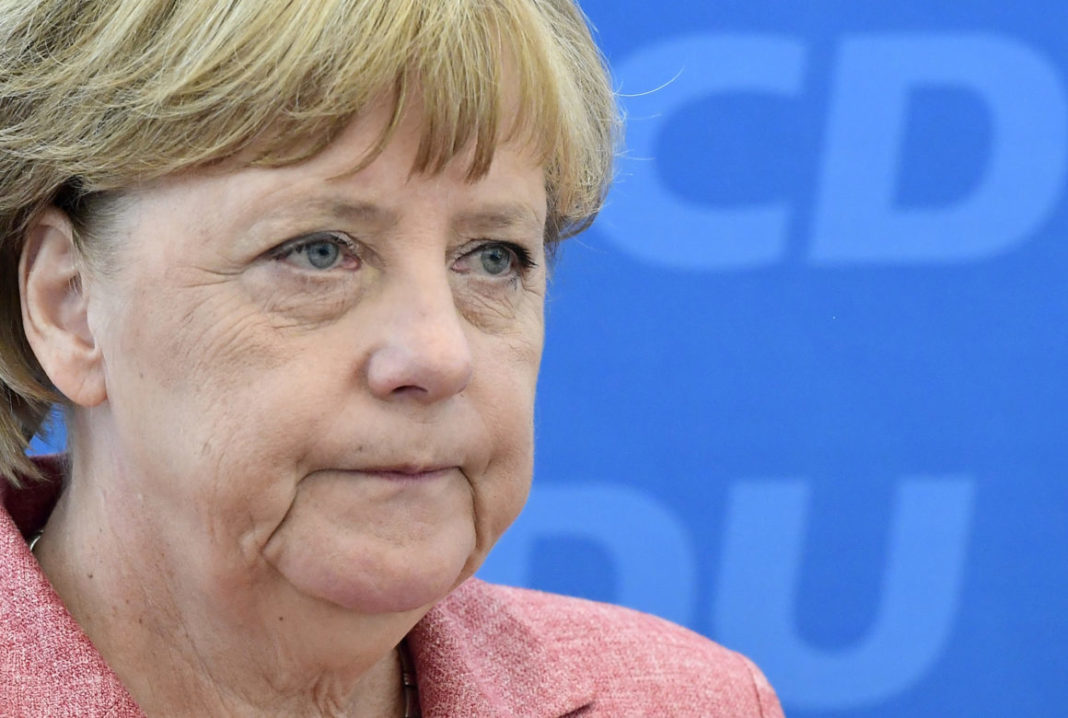 Berlin (win) To avoid the nuclear armament of Iran, Germany stands ready to support “further and tougher sanctions,“ according to Chancellor Angela Merkel. This is what she said last night at the award ceremony by the Central Council of Jews in Germany of the Leo Baeck Prize 2007, which she received for her support of Israel. The highest representative of European Jewry, Moshe Kantor, has called for such a stance earlier. “In the case of Iran, the bell for the last round has been rung,” he said in an interview with this newspaper. In his view, talks on the nuclear programme are now nearing the end, and action was required now. Kantor also declared that military sanctions had to follow “if the economic ones are not effective.” This was standard UN procedure. However, he expressed hope that it was possible to stop Iran’s armament by a joint effort of Russia, the United States and Europe.