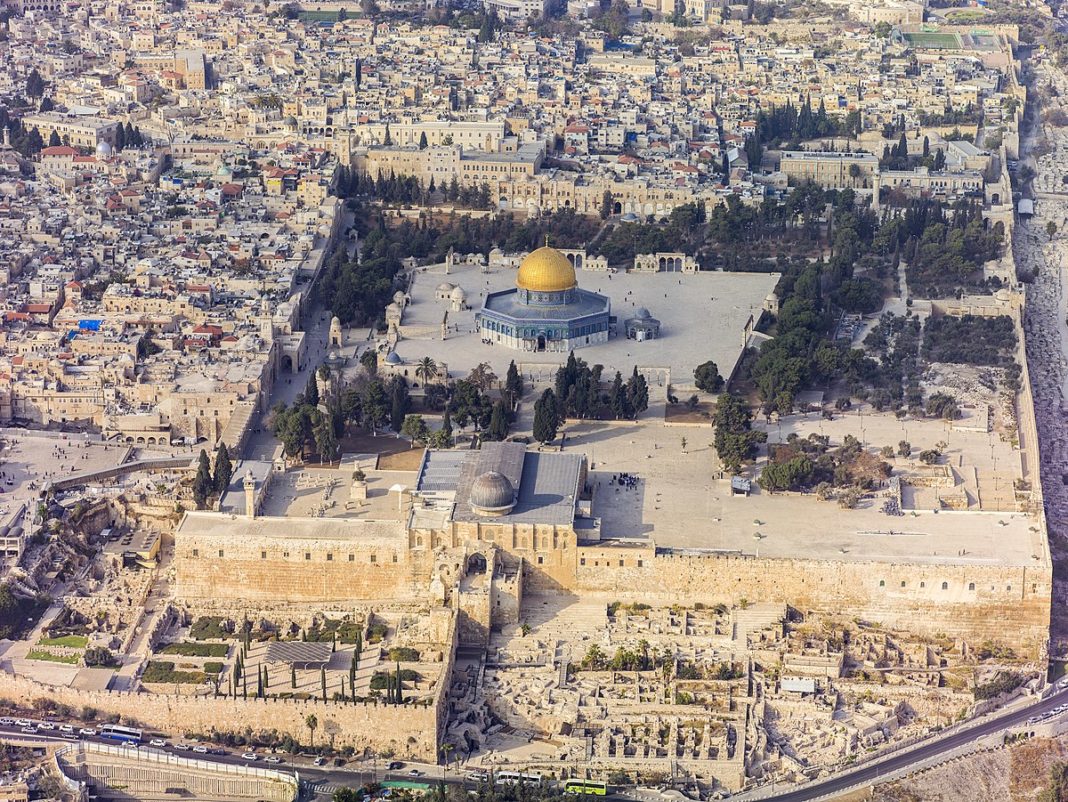 President of the European Jewish Congress (EJC) Viatcheslav Moshe Kantor reported on the state of anti-Semitism in Europe to the Global Forum on Anti-Semitism, held under the aegis of the Foreign Affairs Ministry of Israel in Jerusalem on February 24-25.

The Forum was attended by more than 300 prominent representatives from 45 countries, including members of parliaments, lawyers, ambassadors, heads of non-governmental organizations and Jewish communities throughout the world. Israeli Vice Prime Minister and Foreign Affairs Minister Tzipi Livni and Minister of Diaspora Affairs Isaac Herzog welcomed the Forum’s participants.

In his address to the Forum, Mr. Kantor said that there are several major trends in the growth of anti-Semitism: Al-Qaeda and the global Jihad movement (Islamic anti-Semitism), the nuclear threat posed by Iran, Palestinian radical movements and European ultra-right neo-Nazi groups.

The EJC president also dwelt on the danger of the escalating xenophobia and anti-Semitism in Europe, underscoring the consistent growth in anti-Semitic acts and the inefficiency of efforts on behalf of European countries to combat these evils. According to Kantor, only 20 of 56 OSCE member states have monitored anti-Semitic, anti-Islamic and racist incidents. Half of Europeans believe that scattered manifestations of xenophobia are normal, which clearly demonstrates that the European public lacks tolerance.

“In 1936, Germany adopted the notorious Nuremberg Laws, laws of intolerance that outlawed Jews and other non-Aryan races living in the country and marking them as inferior. Today, 72 years later, United Europe needs tolerance laws. Adopting uniform and efficient laws against xenophobia and anti-Semitism will help us address this issue fundamentally,” Kantor said.

The third Let My People Live! International Forum is scheduled for Strasbourg in November this year to mark 70 years since die Kristallnacht, as well as two other important events – 80 years since outbreak of World War I and 60 years since the adoption of the UN Universal Declaration of Human Rights. The European Union, the Council of Europe and other international and non-governmental organizations are expected to support the forum. The forum’s agenda will include the declaration of a code of laws called the European Tolerance Convention. Adoption of the Convention by all European states will help fight crimes motivated by ethnic and religious hatred.

Kantor went on to describe other EJC projects aimed at combating anti-Semitism. According to its president, the EJC will soon propose an initiative to establish a permanent European committee on anti-Semitism uniting prominent politicians and public figures of non-Jewish origin. The committee will monitor anti-Semitic acts on a regular basis and draw attention of the EU and national European authorities to the most acute issues.