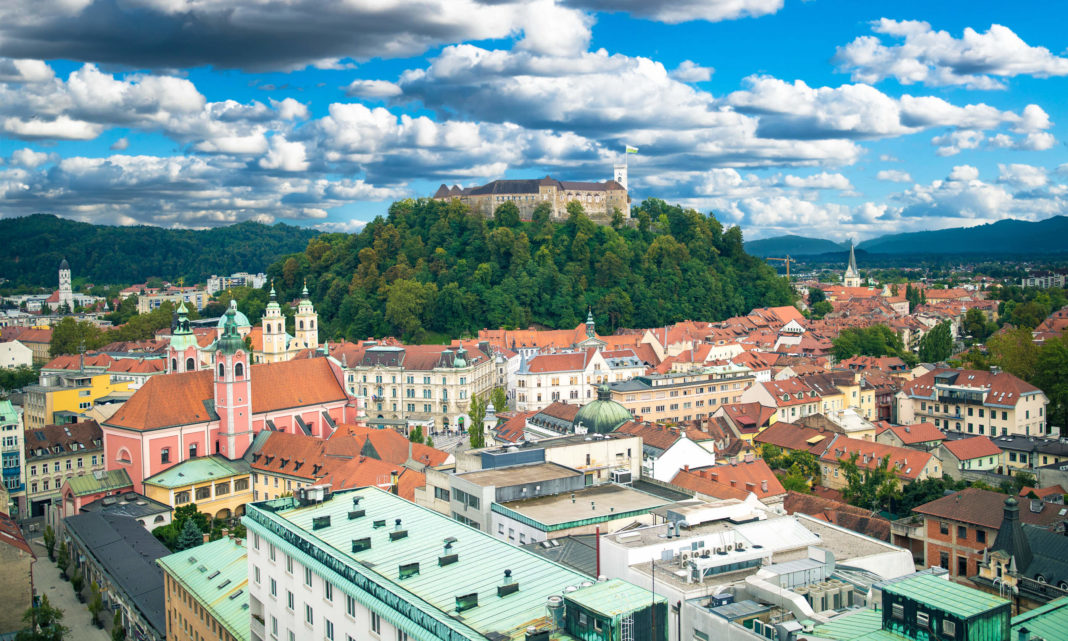 The heads of the European Jewish Congress and European Union will discuss the Iranian nuclear threat and anti-Semitism.

Moshe Kantor, the EJC president, will meet Slovenian Prime Minister Janez Jansa, the rotating head of the European Union, Tuesday and Wednesday in the Slovenian capital of Ljublijana along with other members of the prime minister’s cabinet. The EU presidency

Slovenia currently holds the presidency of he European Union, which rotates every six months.

Discussions between the EJC and Slovenian diplomats also will address how to further develop a positive relationship between Israel and Europe.

Kantor will press for sanctions against European businesses involved in Iran’s nuclear program and better implementation of existing European hate crime laws, according to the Paris-based congress.