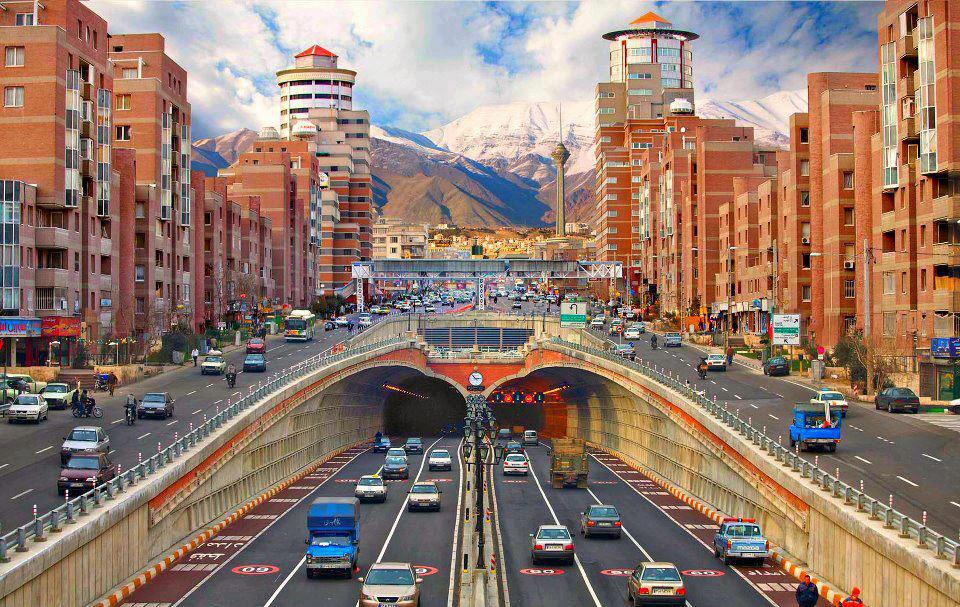 The head of the European Jewish Congress urged European countries Tuesday to cease doing business with Iran entirely, saying current European Union sanctions are “not sufficient at all.”

A total cessation of business ties could force Iran to halt uranium enrichment, which the U.S. and other governments fear could be used to make nuclear weapons, and might even trigger political changes there, Kantor said.

The United Nations have imposed three sets of sanctions against Iran for its refusal to suspend enrichment. Tehran insists its nuclear program is focused on production of energy.

In another show of defiance, Iran said Tuesday it has begun installing 6,000 new centrifuges at its uranium enrichment plant in Natanz.

Kantor, interviewed during a trip to Slovenia, which currently holds the EU presidency, said the threat to Europe is real.

“We understand that from the pragmatical point of view, there is no high probability that Iran will use the nuclear weapon,” he said.

But Iran will have a “technical possibility … to sell nuclear weapons to international terrorist organizations” which would allow them to “achieve their goals and not to be responsible for their results,” he said.

Kantor said some European countries like Switzerland, Germany and Austria were doing businesses with Iran. He said that showed that “moral values are undervalued in comparison with economic values.”

“Only by stopping full economic cooperation (with Iran), we can trigger the positive powers inside Iran to come out … and destroy these negative tendencies from inside,” he said.

“We should not tolerate someone’s intolerance,” he said.