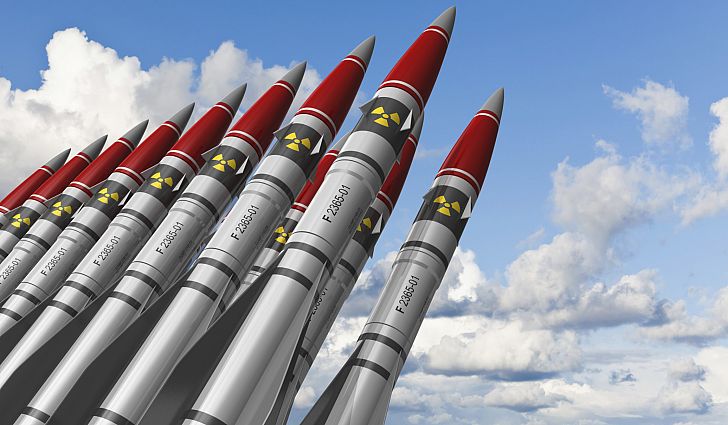 The President of the European Jewish Congress (EJC), Moshe Kantor warned that Iran has already capacities to build nuclear weapons and called on the EU countries to suspend economic cooperation with Tehran, during a meeting Tuesday in Ljubljana with the EU Slovenian presidency.

Slovenia holds the rotating six-monthly presidency of the EU until June 30.

Kantor, who is heading an EJC delegation, noted that Iranian president Mahmoud Ahmadinejad announced the same day that Iran had started work to install 6,000 new centrifuges to enrich uranium at its main nuclear plant. This will triple the number of centrifuges, which is a major expansion of Iran’s nuclear capacities.

Kantor’s two-day talks in Slovenia are aimed at encouraging European responses to the Iranian nuclear threat, combat xenophobia and anti-Semitism and promoting the EU strategic, political and diplomatic relations with Israel.

The European countries should step up pressure on Iran, which would put pressure on Iranian authorities from within the country, Kantor told the press. He called on EU members to take a more united stance on the Iranian issue.

The Slovenian Prime Minister said the meeting was “constructive”, stressing that European history could not be imagined without the contribution of the Jews.

At the same time, present-day Europe cannot be conceived without the tragic events that happened before and after World War II.

According to the Slovenian news agency STA, Foreign Minister Rupel told Kantor that therewas political will to solve this issue of restitution of Jewish property in Slovenia and reassured him that there was an ongoing dialogue with the Slovenian Jewish community as well as with the World Jewish Restitution Organization.

Around 600 Jews live in Slovenia.

The European Jewish Congress, which is based in Paris, federates 40 elected leaders of national Jewish communities in Europe.