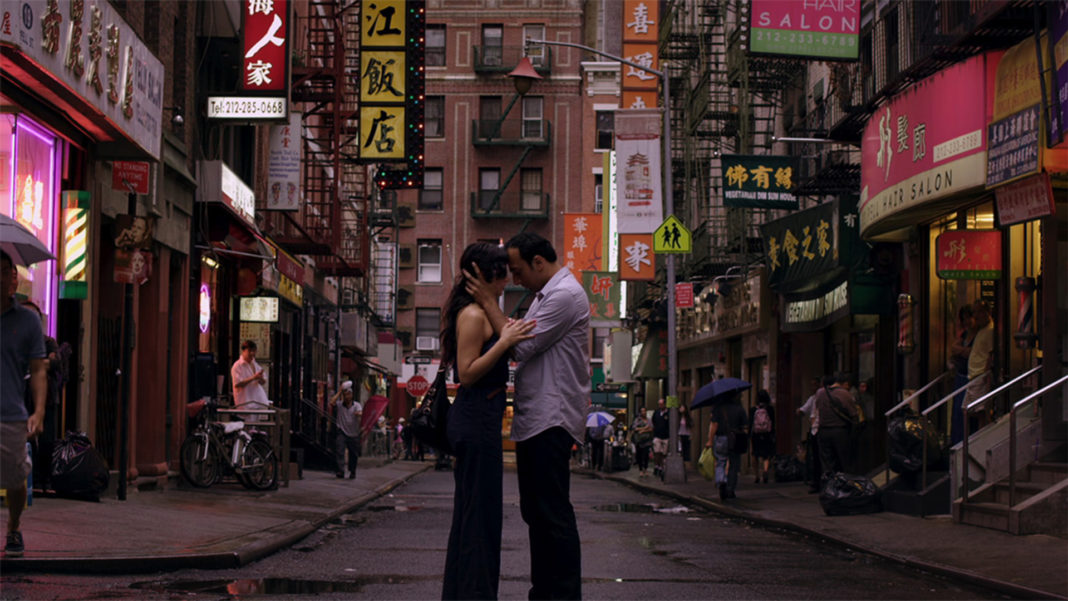 Olga Zatsepina, President of the Russian American Cultural Heritage Centre, has informed RIA Novosti that the Russian Documentary Film Festival, which will present renowned films from the past 15 years, opens in New York on Friday evening.

The festival is supported and organized by the New Journal (New York), the Russkoye Zarubezhje library foundation (Moscow) and the Russian Cultural Fund.

The festival will open with a showing of Vladimir Zworykin. Russkiy Podarok Amerike (Vladimir Zworykin. Russian Gift to America) at the Tribeca Manhattan Theater. Zworykin, a pioneer of television technology who was born during a time of tragic conflicts in the 20th century and went on to literally destroy the rules of space that had been in effect from time immemorial, is the focus of this film directed by Irina Golubeva, written by Irina Semashko and shot by cinematographer Vitaly Peresypkin.

Life is Not Easy, a film by Alexey Shishov and Yelena Yakovich, is dedicated to Sergey Dovlatov, an outstanding writer and publisher of the New American emigrant newspaper. During his twelve years in emigration, Dovlatov published twelve books. In Russia, he was known for samizdat (the clandestine copying and distribution of government-suppressed literature or other media in Soviet-bloc countries) and his programme on the Svoboda radio station. After his death, critics wrote that “he transformed his whole life into short story plots. It is absolutely impossible to separate what is true from what is fiction.”

New York audiences will also see Proyavlennoe Vremya (Developed Time), a documentary in the Russians without Russia cycle, directed by Tatiana Karpova and written by Ludmila Demina and Valery Demin. The film’s protagonist Alexey Meltev is a policeman from San Francisco with a Ph.D. in Philology who goes to Moscow to share his experience in the U.S. war on drugs. He brings with him a unique film archive belonging to his father Yury Meltev, who is known for chronicling the Russian Diaspora. Thanks to the Meltevs, the film features a number of cultural icons in exile: the writers Ivan Bunin, Boris Zaitsev, Alexei Remizov and Nadezhda Teffi, the artist Alexandre Benois and the ballet choreographer Serge Lifar. The family documentary film also depicts the lives of the Meltevs – their tragic exodus from Russia, wanderings in Europe, and the romantic love story between the deaf cameraman and his classmate from the Sofia Gymnasium.

The film Varlam Shalamov: A Few of My Lives by Alexandra Sviridova, based on Shalamov’s Kolyma Tales will be also shown at the festival. It is worthy of note that this film by Sviridova, who now lives in New York, was banned in the USSR after its first showing in 1990.