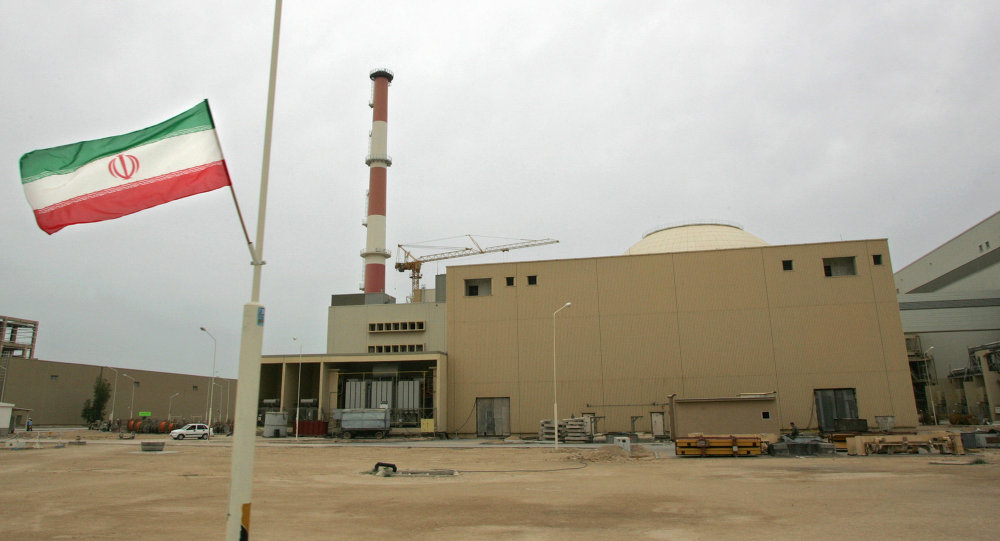 “Maybe the time has come to recognize Iran as a nuclear power, impose on it the obligation to enter into international treaties, pay closer attention to it and apply very different deterrence mechanisms,” said Kantor at a Monday press conference in Moscow held as part of the Forum’s Advisory Council meeting.

The Luxembourg Forum on Preventing Nuclear Catastrophe is an international scientific and practical gathering to discuss non-proliferation issues. Participants of the first session held in May 2007 included IAEA Head Mohamed Elbaradei, Sergey Kirienko, Head of the Russian Federal Agency for Atomic Energy and Nikolay Laverov, Vice President of the Russian Academy of Sciences.

The United States and other nations suspect Iran of secretly developing nuclear weapons, while Tehran denies these accusations and asserts that its nuclear program is aimed at meeting the country’s demand for electric power. Within recent years, on the initiative of P5+1 (permanent UN Security Council members and Germany), the UN Security Council has adopted three Resolutions: 1737 (December 2006), 1747 (March 2007) and 1803 (March 2008) providing for sanctions against Iran for its refusal to impose a moratorium on uranium enrichment and abandon its missile program. Tehran has refused to comply with the resolutions and called them illegal. Resolution 1803 provides for a ban on the foreign travel of certain individuals involved in Iran’s nuclear program, freezing accounts of some Iranian companies and banks, and inspecting freight shipments. A ninety-day deadline has been set for Tehran to comply with the resolution’s requirements.