Is Iran A Nuclear Power? 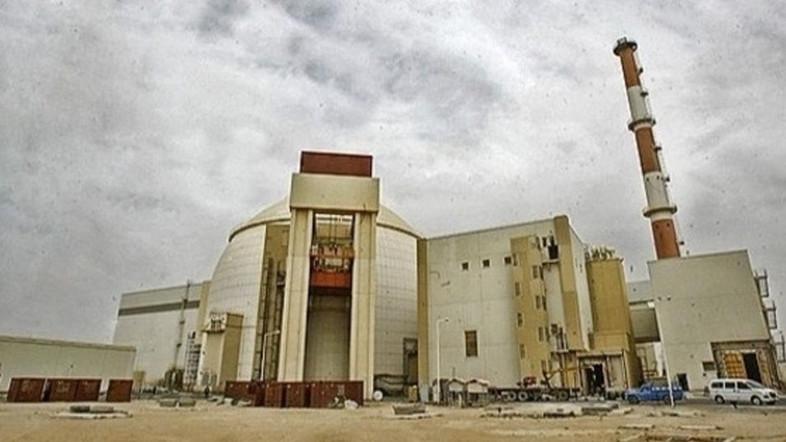 The working group of the Luxembourg International Conference on Preventing Nuclear Catastrophe held its first meeting in Moscow.

It was attended by Russian and American experts on nuclear non-proliferation and devoted to Iran’s nuclear program.

Iranian President Mahmoud Ahmadinejad has elevated it to the rank of national priority, and it has already become a global headache. Experts are convinced that certain features of this ostensibly civilian program make it clear that it has a military side.

Why does Tehran need its own uranium-enrichment program if Iran’s uranium ore deposits are so scarce? They are sufficient for providing a limited amount of enriched uranium for research, but this is about all. Moreover, any nuclear reactor exported to Iran can only use the fuel of the supplier country. (Even oil has different brands, and not every refinery can process every type of oil).

So, why does Iran need enriched uranium?

There are more serious grounds to assume that Iran has been consistently trying to acquire nuclear weapons. For example, it is stepping up the production of medium- and long-range missiles. Why would Iran need carriers with a range of 2,000 km-6,000 km, if it cannot equip them with nuclear warheads? Using one warhead against area targets is simply absurd if it is conventional rather than nuclear.

Therefore, participants in the meeting spoke about measures to slow down Iran’s advance to the production of nuclear weapons and withdrawal from the Nuclear Non-Proliferation Treaty (NPT). They also discussed the effectiveness of UN Security Council resolutions on Iran’s nuclear program.

Regrettably, it transpired that these resolutions have failed to produce the desired effect. Moreover, the tougher the resolution, the more centrifuges are mounted at the uranium-enrichment facility in Natanz. Finally, it turned out that in Iran’s opinion, two recent reports by the IAEA director had removed all concerns of the world community about its nuclear program.

Participants in the meeting discussed ways of making Security Council signals more convincing for the Iranian political elite. They faced a dilemma – how to make sanctions more effective on the one hand, and enhance the appeal of cooperation projects offered to Iran in exchange for its agreement to meet the Security Council halfway. Experts reviewed all potentialities of this carrot-and-stick policy.

Thus, in exchange for the IAEA-confirmed transparency of the Iranian nuclear program, Iran could be offered modern technologies, and an opportunity to have an international uranium-enrichment center on its territory. In fact, this amounts to the implementation of Ahmadinejad’s initiative, which he has been trying to keep alive since 2005. Considering that Iran is not likely to give up its uranium-enrichment research, it could be offered to limit it to the appropriate number of centrifuges.
It is more difficult to apply the stick. It transpires that sometimes the toughening of sanctions has serious side effects. The club of experts had to look for a solution that would be a lesser evil than lack of action. A ban on any new oil and gas contracts with Iran (primarily, investment deals), and tougher financial sanctions were considered as producing the biggest effect.

Even the imposed “mild” financial sanctions have already put the Iranian banking system on the verge of crisis; in the past year inflation in Iran has grown by 20%, and unemployment stands at almost 30%. In this context, financial sanctions can produce results and compel Tehran to conduct talks with the world community. But there can be no guarantees. Ahmadinejad has linked his nuclear policy with “the grandeur of the Iranian spirit,” and may choose to pursue it.

Experts also considered another option – perhaps it is time to recognize that Iran is a nuclear power. In this case, Iran will have to join relevant international agreements, the world community will closely watch it, and apply to it completely different deterrents.

In the next few days, the Luxembourg forum will publish its Moscow proposals on Iran’s nuclear file for the UN Security Council.