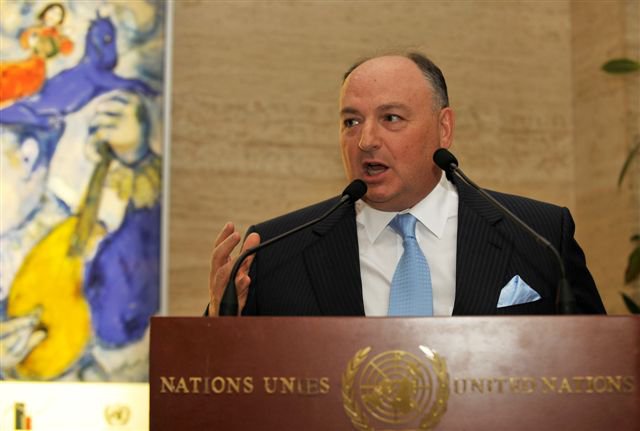 The former president of Poland will lead a new European Jewish Congress council on tolerance.

Aleksander Kwasniewski will head the “European Forum of Tolerance: The Council of Europe’s Civil Society Representatives,” which was launched Wednesday at the EJC’s executive meeting in Brussels. Some of Europe’s most prestigious leaders will comprise the forum.

The council will emphasize the global importance of fighting xenophobia and one of its most prevalent forms, anti-Semitism.

“We are living in a historic era of change when Europe is becoming increasingly multinational, multicultural and multi-religious,” Kwasniewski said. “In such times where diversity is becoming our continent’s identifying characteristic, it is all that much more imperative that tolerance and respect for others stands at the very forefront of how we operate as a civil society.”

The forum’s first public event will take place at the third Let My People Live! International Forum, to be held in Brussels in November in commemoration of Kristallnacht’s 70th anniversary.