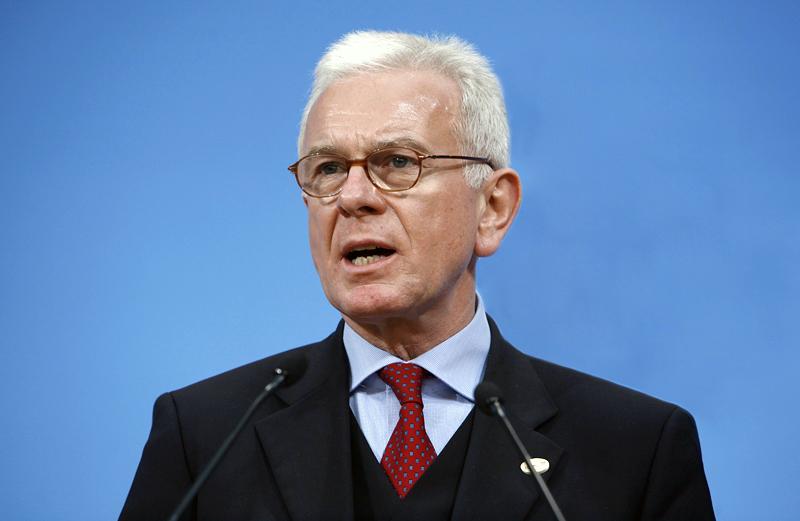 A delegation of the European Jewish Congress (EJC) will meet next week in Brussels with EU top officials to discuss issues of concern to the European and Jewish Community.

The delegation, to be headed by EJC President Moshe Kantor, will voice its support for legislation to stiffen penalties for hate crimes, xenophobia and anti-Semitism among European nations.

European responses to the Iranian nuclear threat and the promotion of EU’s strategic, political and diplomatic relations with Israel will also be discussed.

The EJC leadership is strongly involved in the recent International Luxembourg Forum on Preventing Nuclear Catastrophe and among the topics for discussion will be the new EU sanctions on Iran.

EJC President, Moshe Kantor has called on the EU to speed implementation of sanctions against business interests cooperating with Iran’s nuclear program.

“A nuclear Iran will accelerate the race for nuclear weapons among its neighbors and further destabilize world peace,” according to Kantor.

Based in Paris, the European Jewish Congress is a representative body for Jewish communities across Europe.