Being Late Could Be Fatal 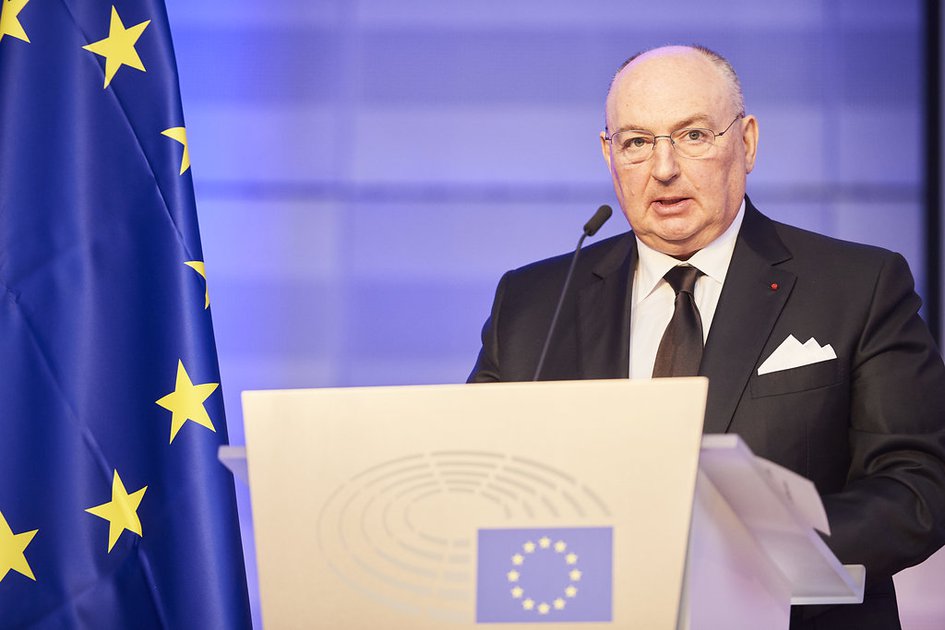 After the end of the Cold War the barrier to nuclear danger seemed much higher, but the euphoria passed away quickly. The world entered a new millennium with old threats, including the threat of nuclear weapons. The problem of nuclear terrorism and certain rogue nations and regimes trying to gain access to nuclear materials and technologies has become much more acute. Because of this, the role of public anti-war organisations, led today by the International Luxembourg Forum on Preventing Nuclear Catastrophe, is growing more important.

Viatcheslav Vladimirovich, every meeting of the Luxembourg Forum has a key topic. That was the case at the last meeting in Rome, where the world’s most renowned scientists and experts tried to draft recommendations for the Preparatory Commission developing proposals for the 2010 conference to consider the effects of the Nuclear Non-Proliferation Treaty. Can you explain why you chose that format?

Today the global community is facing a dilemma: will the treaty, as the basic framework for the non-proliferation regime, be preserved and its provisions observed by both nuclear and non-nuclear states, or will relations need to be established between nuclear and non-nuclear states, including on issues of control over nuclear weapons and materials. Otherwise, the existing security system will collapse if significant efforts are not undertaken. This will cause a large number of local and global conflicts, making it extremely difficult to forecast how the situation will develop further.

Despite the official subject of the meeting, the forum again addressed the Iranian issue.

Yes. As I have already mentioned, the subject of the meeting will be the future of the framework document of the non-proliferation regime in the light of the forthcoming review conference on this treaty in 2010. It is important to note that, for the first time, the Rome meeting was held with the participation of the President and Secretary General of the Pugwash Conferences on Science and World Affairs, which have made an invaluable contribution to diminishing the nuclear threat over the past sixty years.

There are certainly a number of regional and specific problems that the forum has discussed and is discussing due to the specific nature of its activity; however, it is impossible to ignore the Iranian issue, since our activity is oriented toward achieving practical results. We are analyzing today’s most important issue, and the Iranian crisis continues to get more serious and more relevant. The situation is coming closer to a deadlock.

In his last report the IAEA Director General stressed more than ever the remaining and pending issues of Iran’s non-compliance with NPT norms, as well as its failure to fulfil the UN Security Council resolutions demanding that it stop enriching uranium and building plutonium facilities.

What steps might the international community take, and what proposals were voiced in Rome?

Various proposals were made. Some experts called for diplomatic settlement of the crisis. They believe it is still possible to solve the problem that way. We look forward to sharing their optimism, but it is too difficult and there are obvious facts that get in the way. When comparing them, we are forced to draw the conclusion that diplomatic methods alone are unlikely to help.

Many experts are convinced that only radically tougher economic sanctions, even as far as complete refusal by European countries to cooperate with Iran in all key volatile economic sectors could force the Ayatollah to give up the nuclear programme. These experts believe that we should make Ahmadinejad and his entourage understand that if economic measures are ineffective, military measures will be considered in full compliance with the United Nations Charter, although some members of the International Advisory Council of the Forum agree that taking such a step will mean serious exacerbation of the situation in the region and in the world as a whole.

Why is the global community pressing Iran so hard? Its leaders have stated repeatedly that their nuclear programme is for purely civilian purposes and that they do not intend to produce nuclear weapons.

Many experts are not convinced by those statements. For many years Iran concealed its nuclear activities from the IAEA, including its military programme. Iran’s President is demonstratively ignoring not only three last resolutions of the UN Security Council demanding that the country stop uranium enrichment, but also proposals on secured fuel supplies for its atomic power station from international centres, including Russia, which would be a much more profitable solution than enriching uranium independently.

Instead, Iran has increased its number of next generation centrifuges, which are capable of enriching weapons grade uranium. We must not forget that Tehran already has the missiles to deliver nuclear weapons and is working to extend their range.

The Iranian nuclear crisis was already under discussion this April at the meeting of the Luxembourg Forum’s International Advisory Council. All the members of the Council agreed that further gradual strengthening of limited sanctions is senseless, as that only strengthens Iran’s resolve to continue their uranium enrichment programmes. It has become evident that little time remains to solve the crisis.

What do you see as the long-term strategic goals of the Luxembourg Forum?

The Luxembourg Forum’s work is important because we need effective, research-based resistance to the nuclear threat on and a set of prepared recommendations for political leaders. I will remind you that the Luxembourg Declaration was presented to the heads of all leading states and the leaders of international security institutions. This is the basis and essence of our activity. We are also trying to present the public with information on the real degree of danger and its causes.

Human nature is what it is, and often people do not see obvious threats until they face them directly. By then it is usually too late to take action. We know this from historical experience. Therefore, our strategic task is to wake people up and help them see that the everyday world may disappear at any moment. We cannot be indifferent to that.