Source Of Threat To The World 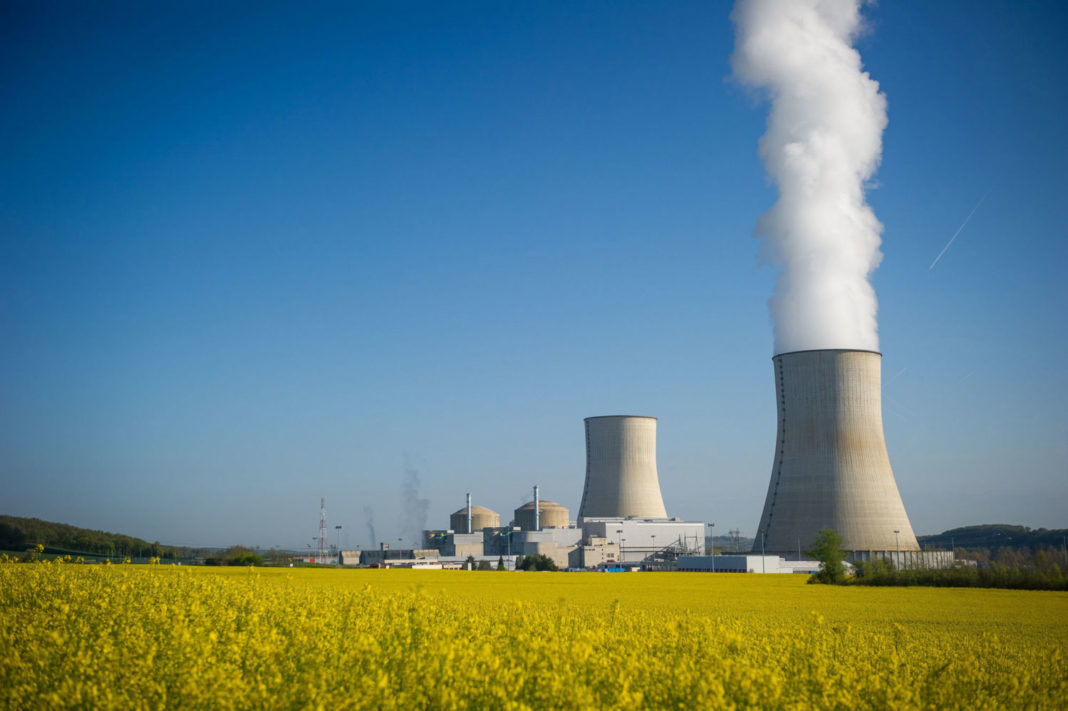 As the 21st century dawned, there was great hope that the world would soon become a safer place. However, the tragedy of September 11, 2001, the ongoing war against the Taliban in Afghanistan, the fight against terrorists in Iraq and the stagnant Middle East peace process have shown that that hope was premature.

Today’s most pressing issue is the further actions of Iran, which has ignored the global community and is obviously developing its own nuclear arsenal.

In this context one is forced to recall the events of the mid-1930s, when Hitler schemed his way to power and began systematically eliminating his political opponents and conducting ethnic cleansings. Political leaders from many countries, including Great Britain and France, called for appeasing Germany and suggested that the events taking place on the streets of Berlin or Munich were merely indications of political in-fighting that posed no danger to the future of Europe.

What was Europe’s final reward? Serious economical losses, millions of victims and the horrible tragedy of the Holocaust.

We should give careful consideration to this. Doesn’t it seem like history is repeating itself, only this time in a context in which the consequences may be far direr?

The country in question is Iran, a country with a population in the millions, ruled by religious radicals who openly seek to destroy Israel (which is, by the way, every bit as much a member of the UN universal system as Iran) and seek to consolidate their leadership in the Muslim world.

Under the guise of developing its nuclear power industry, Iran is commissioning new centrifuges, enriching uranium and improving its missile technologies.

For years, Iran has ignored U.N. Security Council resolutions and threatened the world with its military potential, provoking insecurity and higher energy prices.

The problem of contemporary Iran is primarily that it insists on contradicting the principles by which civilizations develop by striving to impose a radical Islamic concept of the world on neighbouring countries. This only serves to support the Clash of Civilizations theory.

Even more dangerous is the determination of Iran’s leadership to carry out its plans at any price, including direct support of terrorist movements like Hezbollah or launching a missile attack on Israel to “wipe the State of Israel off the map,” as the Iranians have publicly threatened to do on many occasions.

Any sane politician understands that such an attack would trigger a new world war, making millions of people, including citizens of the FSU, the victims of a new nuclear holocaust.

Therefore, bearing in mind the events of recent history, it is time to realize that appeasing the aggressor never works. Only resolute, joint actions by committed democratic countries, including Russia, can prevent adverse developments.

In these circumstances it is fair to say that deterrence of Tehran’s aggressive ambitions, preventing it from creating nuclear weapons and protecting Israel (which celebrates its 60th anniversary this year) from destruction, equals prevention of both regional and global catastrophes.

The cost of making a mistake today is much higher than it was several decades ago. Back then, it would have taken years for the worst-case scenario to happen and for the tragedy to become irreversible; today it is a matter of hours or even minutes. That is why decisions must be made promptly.

The statements and actions of Iran’s leadership are ambiguous. We hear that the country’s spiritual leader, the Ayatollah Khamenei, has decided to take personal charge over all diplomatic negotiations on the country’s nuclear programme, removing the aggressive President Ahmadinejad from this process. At the same time, Iran has announced that it successfully launched long- and intermediate-range missiles. This only strengthens doubts that Khamenei’s decision is motivated by a sincere desire to avoid military conflict. Iran’s true intentions are obscure, and the price for making a mistake – the fate of all humanity – is too high. That is why we are prepared to believe only facts, not statements.

In conclusion, I would like to point out a curious fact: when the world stands at the brink of a global catastrophe, economic priorities always supersede humanitarian concerns. In the 1930s, the spirit of collaborationism with Hitler’s regime roamed over Europe, including the USSR, and the U.S. Today we see Europe behaving the same way toward Iran.

We must ask ourselves whether collaboration, mainly in the form of investments, with rogue states such as Iran is an actual impediment to deterrence and the non-proliferation regime.

President of the International Luxembourg Forum on Preventing Nuclear Catastrophe