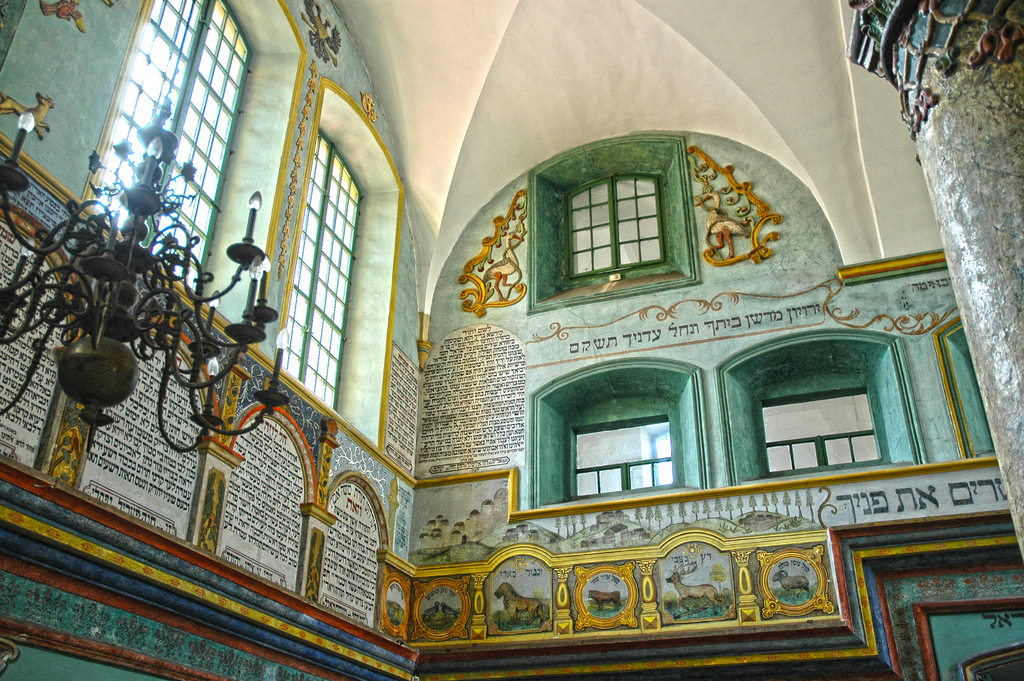 Poland was home to one of the world’s largest Jewish communities before the Nazis slaughtered most of them at concentration camps such as Auschwitz.

“We need to show much more about our common history, 1,000 years of common history,” said Kwasniewski, who heads the European Council on Tolerance and Reconciliation, a new body formed to fight anti-semitism.

“The problem is that for many Jewish communities around the world, Poland is associated with the Nazi Holocaust. That is a dramatic part, but only a part, of this whole history,” he told Reuters in an interview on Thursday.

For centuries Poland was one of the most tolerant countries in Europe, providing shelter to many Jews escaping persecution elsewhere on the continent.

After the partition of Poland by its powerful neighbours Russia, Prussia and Austro-Hungary in the late 18th century, anti-Semitism began to grow, culminating in the murder of over 90 percent of Poland’s three million Jews in 1939-45.

Many of Poland’s surviving Jews chose after the war to emigrate to the newly formed State of Israel.

Since the fall of communism in 1989, Poland has seen a resurgence of interest in its Jewish heritage. Recently, the first rabbis were ordained in Poland since World War Two.

Kwasniewski, who served two terms as post-communist Poland’s second president from 1995 to 2005, hailed plans to open a new museum of Jewish history in Warsaw next year. “We need to show that the common life of Poles and Jews here was very rich, very intensive and very interesting,” he said.

Famous Polish Jews of the last century include Isaac Bashevis Singer, whose novels, written in Yiddish, won him the Nobel Prize for Literature.

Many Israeli politicians, from its first prime minister David Ben-Gurion to its current president Shimon Peres, were born in Poland. Others such as Menachem Begin and Yitzhak Shamir were educated at Warsaw University, said Kwasniewski, who is not Jewish himself.

Asked about anti-Semitism in modern, democratic Poland, Kwasniewski said: “Anti-Semitism exists everywhere, unfortunately, even in countries where the Jewish community is small or non-existent.”

“Poland is not more anti-Semitic than many other European countries. But Poland has a much longer, richer, more difficult history of the life of these two communities than others.”