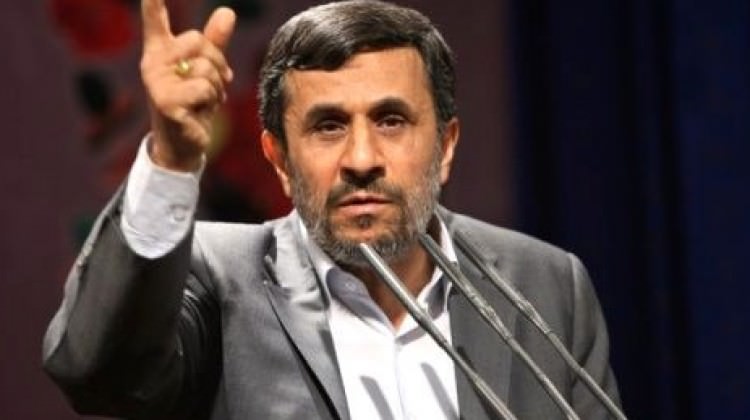 Italian Prime Minister Silvio Berlusconi accused Iran’s President Mahmoud Ahmadinejad Tuesday of “lunacy” and warned against taking his words too lightly. “I think we must pay the utmost attention to the lunacy of someone who says, perhaps for internal reasons, that Israel must be wiped off the map,” Berlusconi said in a speech to a Jewish organization in Paris. Iran began a broad military exercise of its air defenses on Monday, according to Iranian news reports. The aim of the exercises was reportedly to improve the readiness of Iran’s anti-aircraft capabilities in the event of a possible aerial attack.

The exercise was spread out over half of Iran’s territory, involved defense against different types of attacks and checked the readiness of the radar ystems, rockets and anti-aircraft batteries. Iran’s supreme leader, Ayatollah Ali Khamenei, has put its elite Revolutionary Guards in charge of defending the oil-rich Gulf against any enemy attacks, a top military advisor to Khamenei said on Tuesday. The Guards would not hesitate to “confront foreign forces,” the advisor – Yahya Rahim-Safavi – told the official IRNA news agency. “After the Americans found out about this decision they told their warships not to get close to Iranian territory because the Revolutionary Guards do not hesitate to immediately confront foreign forces,” he said.

The President of the European Jewish Congress (EJC), Moshe Kantor, said that “if there is obvious evidence that Iranians are going to have the nuclear weapon and the means to deliver it, somebody should stop them on behalf of the United Nations, even by military action. “If such military action is done legally, it is a very good protection for the European Jewry,” he added, insisting that everything “should be done legally”, and within the framework of the UN Security Council resolutions.