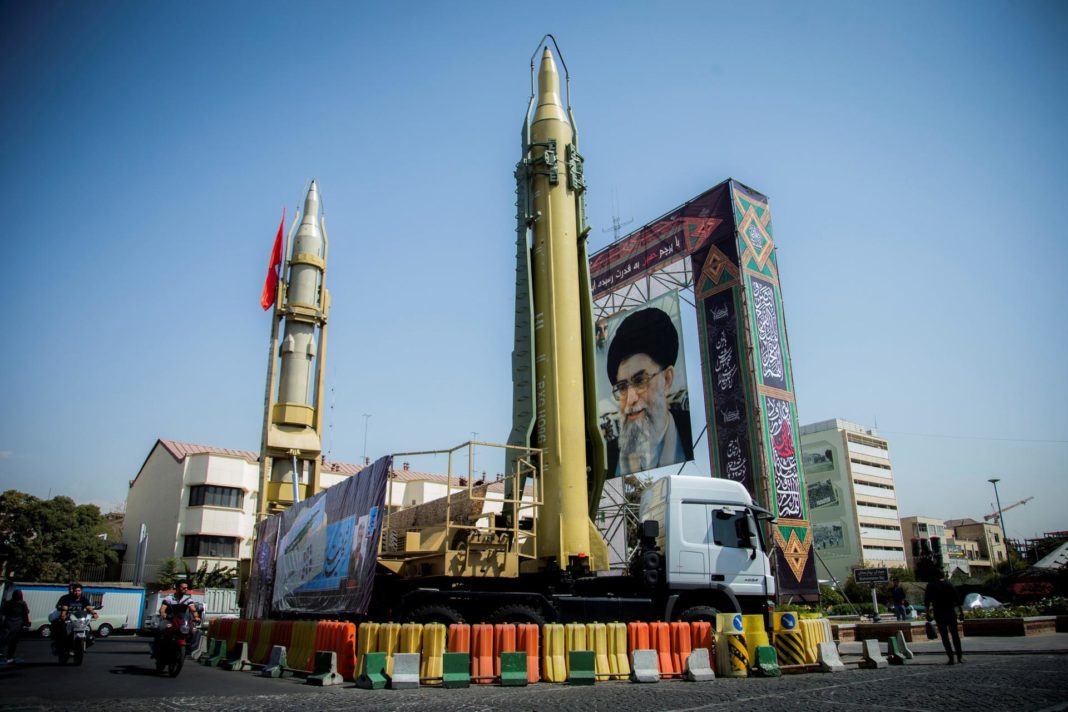 In Brussels, the president of the Luxembourg Forum on Preventing Nuclear Catastrophe and head of the European Jewish Congress (EJC), Moshe Kantor, has said that “if there is obvious evidence that the Iranians are going to have a nuclear weapon and the means to deliver it, somebody should stop them on behalf of the United Nations, even by military action.” Kantor made the comment to journalists in Brussels after chairing a gathering of a dozen international experts on nuclear non-proliferation who discussed the danger of the Iranian nuclear program and the potential propagation of nuclear terrorism around the globe. Kantor insisted that everything “should be done legally” and within the framework of the UN Security Council resolutions.

The EJC president deplored the fact that around 10,000 companies in Europe were still collaborating with Iran on the development of its gas and oil industry. “The collaboration continues and even big EU countries cannot stop their business community from investing in Iran’s proliferation process,” Kantor, who is also president of the Luxembourg Forum on Preventing Nuclear Catastrophe, pointed out.

At the gathering, a Russian expert, Vladimir Dvorkin, a retired general, reported about the different scenarios of an attack of Iran or from Iran. He said that the disaster would be smaller if somebody attacks Iran first. “If we wait for Iran to have the nuclear weapon, it will be more problematic,” Dvorkin said. The experts stressed that economic sanctions against Tehran “are not effective” because they do not hit the sensitive part of the Iranian society. “Any critic against the nuclear program is seen by the Iranians as a threat against the position of Iran in the world.” There is a mobilization of the society around the current leadership, they said.

The roundtable discussion was also attended by experts from the Belgium, Britain, Israel, Norway, the Netherlands and the Czech Republic.