Promoting Tolerance In Europe To Learn Lessons Of ‘Kristallnacht’ 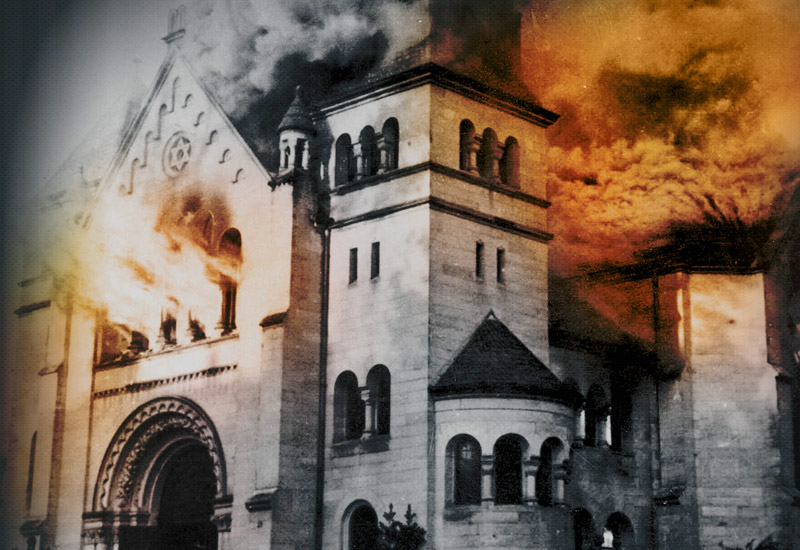 The European Jewish Congress (EJC) will host a special event promoting tolerance in the European Parliament in Brussels on November 10.

On 9 November, the pan-European Jewish organisation will also organize a memorial service in Brussels on the occasion of the 70th anniversary of the ‘Kristallnacht’ pogroms in Nazi Germany in 1938.

The service will be co-organized by the Conference of European Rabbis, the World Holocaust Forum (WHF), Yad Vashem, and the Jewish Community of Belgium.

A number of surviving victims and eyewitnesses of ‘Kristallnacht’ and the Holocaust will attended both events.

Explaining the motivation for the Brussels events, Moshe Kantor, president of the EJC and of the WHF, said: “Intolerance is unfortunately a recurring phenomenon. With a series of events in Europe’s capital, we want to emphasize that the lessons of ‘Kristallnacht’ must be learned again and again, and that forgetting what happened in 1938 means allowing discrimination and persecution spread again.”

“Europe’s political leaders need to heed the lesson of 1938 and be at the forefront of fighting for human rights and dignity,” he added.

He said that we all need to constantly remind ourselves how it all began.

“Europe must not be complacent, especially in the face of an existential threats posed by Iran’s quest for nuclear weapons, or by terrorists and fundamentalists, who spread the message of hatred and intolerance,” Kantor added.