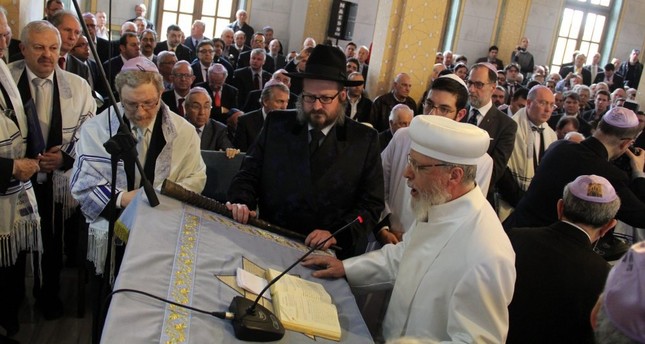 The head of the European Jewish Congress says Turkey has a key role in promoting tolerance and dialogue between the Jewish, Muslim and Christian faiths.

Kantor was speaking to The Associated Press on Tuesday after meetings with Turkey’s president, prime minister and foreign minister during which he invited Turkey to participate in the new European Council on Tolerance and Reconciliation. The council works to fight intolerance in Europe.

Kantor says he was assured there is no state anti-Semitism in Turkey and welcomed the Islamic-rooted government’s effort to combat anti-Semitism among the people.