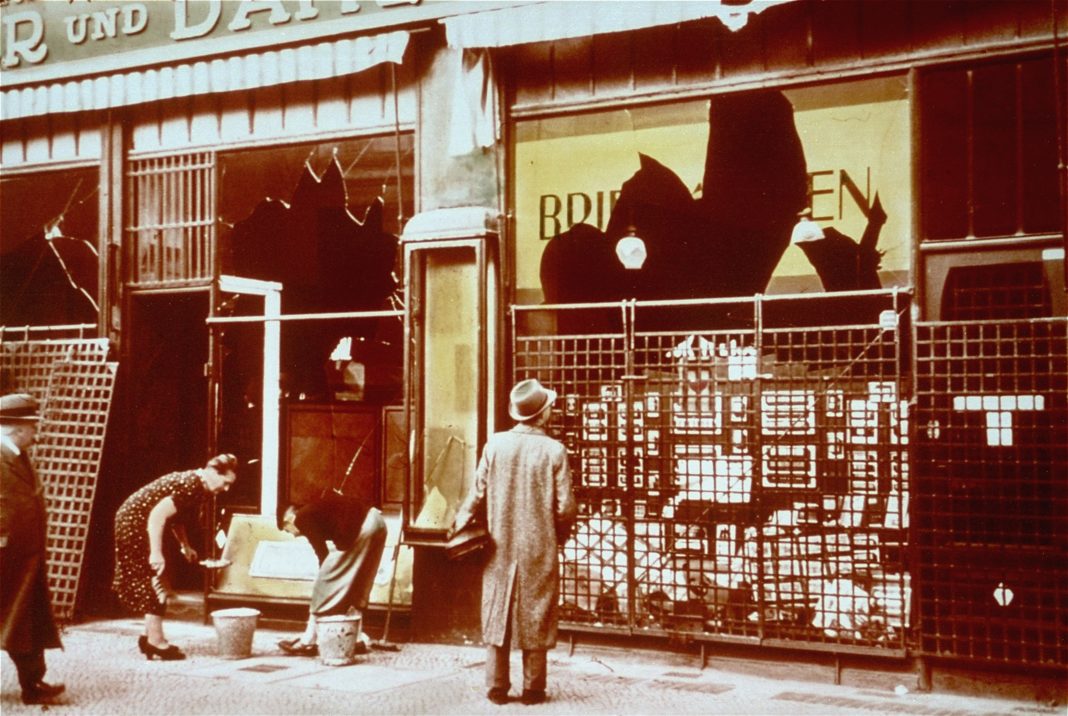 The European Parliament held a special assembly on Monday evening under a banner of promoting tolerance in the EU as the world marks 70 years since the Kristallnacht took place.

“I speak today as a German about the dark chapter in my country’s history. The past obligates us to sustain a better future. We have learned we must not close our eyes,” said Hans-Gert Pttering, president of the European Parliament. “It took us hundreds of years to learn the value of tolerance, and we must not take it for granted. In recent years once more we witness anti-Semitism and xenophobia, and there is cause for concern.”

Egypt’s extraordinary ambassador and commissioner to the EU, Dr. Mahmoud Karim, also addressed the parliament. “Not one of us denies the Holocaust, we are far beyond that. The only one who denies it is the president of Iran, Mahmoud Ahmadinejad, and he is not an Arab,” said Karim. The ambassador called the Holocaust “terrible,” and said “we must work together to make sure it never happens again.”

In a press conference held before the parliament session, Moshe Kantor, head of the European Jewish Congress, and Aleksander Kwasniewski, former president of Poland and chairman of the EU Council on Tolerance, presented the outline of a new plan to end xenophobia in Europe.

The former Polish president said that the recent election of Barack Obama as president of the United States was encouraging. “This is a good lesson for tolerance. Why does America have an African-American president while Europe has racism and anti-Semitism?” he asked.

Kwasniewski warned that the economic crisis gripping the world may have a negative effect on race relations in the world and in Europe. “History teaches us that economic crises lead to intolerance. Fascism, communism and anti-Semitism were born out of crises. And although the world is very different today than it once was, we must be careful. Sometimes the fire starts from one spark. And we say now – ‘Never again.'”