Belgian PM: ‘We must be awakeful for a new anti-Zionism that is a hidden anti-Semitism’ 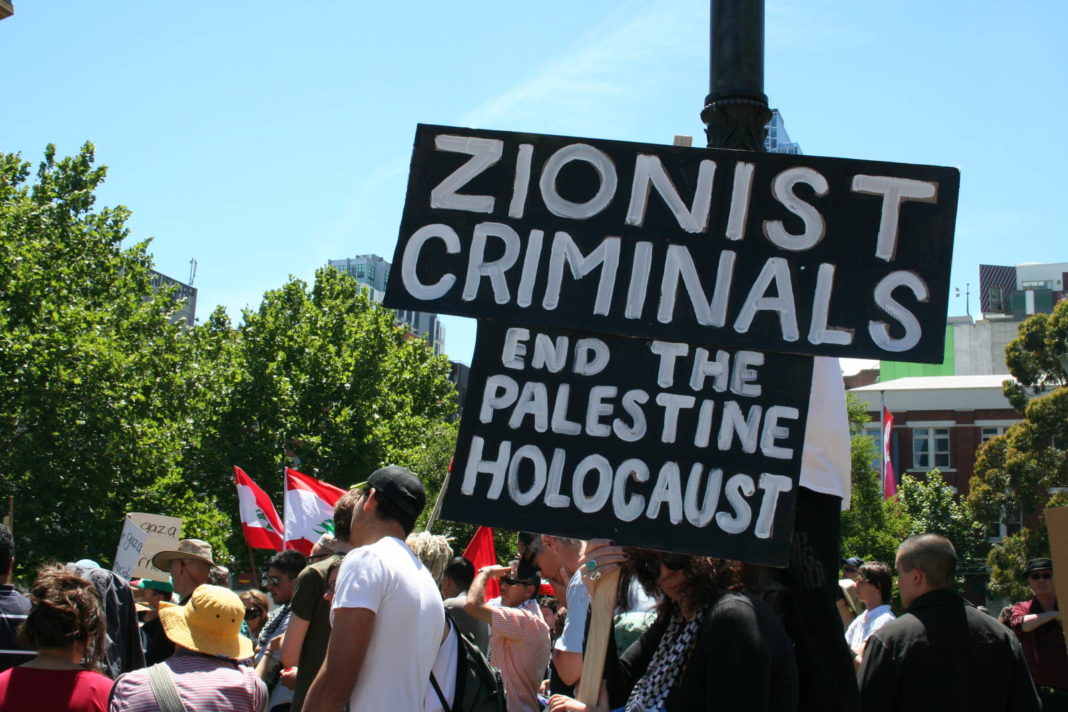 BRUSSELS (EJP) – Belgian Prime Minister Yves Leterme said “we must be wakeful for a new anti-semitism sometimes too easy trivilialized, and for a new anti-Zionism that is a hidden anti-Semitism that in reality has not accepted the existence of the state of Israel even 60 years after its foundation.”

Speaking at a dinner Monday night organized in Brussels by the European Jewish Congress (EJC) to commemorate the 75th anniversary of ‘Kristallnacht’, the 1938 anti-Jewish pogroms, and promote tolerance throughout Europe, Leterme said unfortunately intolerance is a recurring phenomenon.

“Therefore the lessons of Kristallnacht must be learned again and again. Forgetting paves the way for troops of intolerance to march again.”

Promoting tolerance is one of the core business of education, especially on a continent that is more and more a multicultural and multi-religious society.”

The Prime Minister recalled his reaction to Mahmoud Ahmadinejad’s statements before the United Nations General Assembly in September.”It is the duty of the political leaders to systematically refuse statements that are outrageous or hateful. The anti-Semitic views expressed by the Iranian President are totally unacceptable and I condemn those vigorously,” he said.

He said Europe “cannot turn its back on Israel.”

“Israel is linked to the history of Europe, for more than one reason. We cannot speak about the foundation of the Jewish State without mentioning the Holocaust. The dream of a new Eretz Yisrael was born in Europe in the hearts and minds of Theodor Herzl and his followers. Since many centuries, in many thousands of European Jewish households, Pesach, the Jewish feast of Easter, ends with the wish ‘Next Year in Jerusalem.’ ”

Earlier on Monday, Moshe Kantor, president of the European Jewish Congress, warned that the situation of Jews n Europe “is worse than it was 60 years ago.”

“Today we feel worse than after WWII,” Kantor said at a press conference with former Polish president Aleksander Kwasniewski, who chairs the recently launched European Council on Tolerance and Reconciliation.

“What politicians and governments nowadays in Europe permit themselves is something which we could not have imagined 10 or 20 years ago,” Kantor said.

“There are today more neo-Nazis in Europe than there are Jews,” he stressed.

“The world is once again in danger,” Kantor said. “The worldwide financial crisis is again creating fertile ground for anti-Semitism and intolerance.”

“Kristallnacht was also marked at the European Parliament where its president , Hans-Gert Poetterig said “Kristallnacht was the beginning of Auschwitz. “Some, many, too many – in the name of appeasement – failed to see the omen.”

He said that lessons from the Holocaust have been learnt by Europeans and this is a major success of the European Union. “We have let ourselves be guided by one particular value which gives the European Union its true soul: this value is tolerance. And it took us centuries to learn this.”

Based in Paris, the European Jewish Congress is a an umbrella body federating the 40 elected leaders of national Jewish communities in Europe.