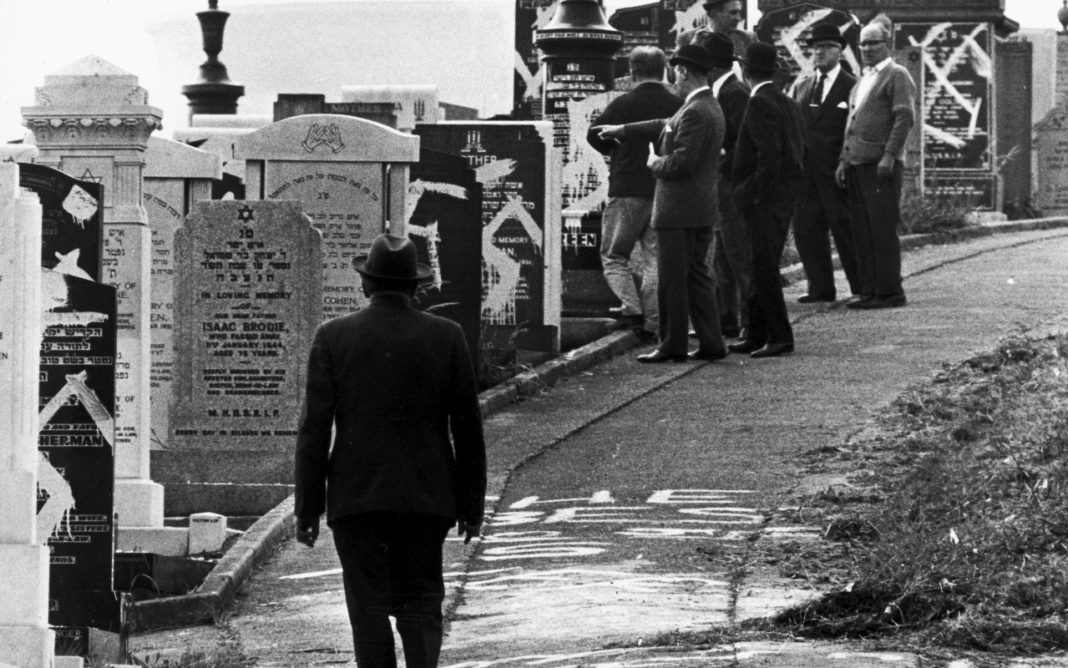 As Jewish communities around the world commemorated the seventieth anniversary of Kristallnacht, a rose laid on track 17 of Grunewald railway station in Berlin recalled the tens of thousands of Jews deported to their deaths from the site in the months and years that followed the infamous Night of the Broken Glass.

Giving voice to the symbolic gesture, Hans-Gert Pottering, President of the European Parliament, told dignitaries at the body’s commemorative event: “Kristallnacht was the beginning of Auschwitz. Some, many, too many – on the name of appeasement – failed to see the omen.”

Echoing that sentiment, the President of the European Jewish Congress, Moshe Kantor, criticised the world’s “criminally tolerant” attitude towards Hitler, noting: “Tolerance can be both a medicine and a poison.”

The parliamentary gathering was but one of a series of events in Brussels marking the anniversary. As well as a service at the Great Synagogue, attended by more than 500 political and Jewish leaders from across the continent, Kantor and Aleksander Kwasniewski held a conference to lay out their plans for tackling anti-semitism and racism in Europe. The former Polish president, now Chairman of the European Council for Tolerance and Reconciliation, said: “The world watched Kristallnacht without reacting. We must react and organise public opinion.

“Without it, authoritarian regimes will move forwards with their plans.”

Elsewhere on the continent, Pope Benedict XVI urged Roman Catholics worldwide to “pray for the victims of yesteryear”.

“Even today,” he said, “I feel pain at what happened in these tragic circumstances, of which the memory must serve to ensure such horrors never happen again.”

Addressing congregants at Berlin’s Rykestrasse Synagogue, meanwhile, German Chancellor Angela Merkel condemned anti-semitism and racism as “a threat to our basic values”, reiterating the theme that in the face of such persecution and discrimination, “we must not be silent”.

In Israel, Ehud Olmert opened his weekly cabinet meeting with a declaration that “we will never forgive or forget”.

The Prime Minister said: “This phenomenon of a population being led through the streets, beaten and humiliated, while the German public looked on as if it were a given, as if it were an inseparable part of the daily routine that needed to characterise their country is both unforgiveable and unforgettable.”

Closer to home, a number of Jewish communities in Britain joined those on the continent who shone a light in their shul and school buildings on the night of 9 November, as a memorial to the victims. “We are unable to change the past,” said United Synagogue Chief Executive Jeremy Jacobs, “but by uniting as a community and remembering these events, we can educate others about discrimination and intolerance, and help build a brighter future.”

Chief Rabbi Sir Jonathan Sacks, who joined a 200-strong congregation at a service hosted by the Barnet and Alei Tzion communities, said: “May the candles of memory light our way to a more gracious world.”