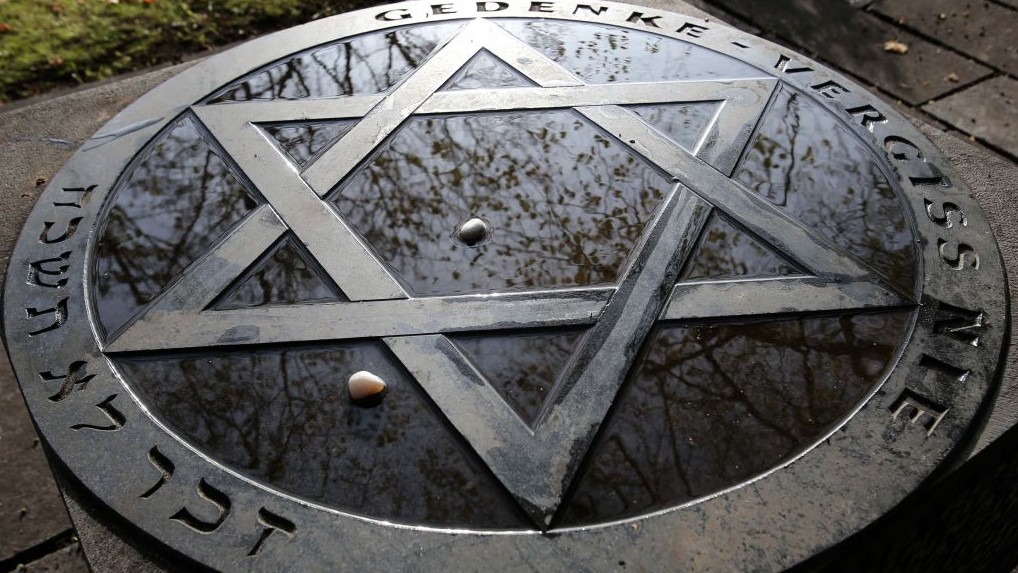 A new project for tolerance and reconciliation was formally launched in Brussels at ceremonies marking the Kristallnacht pogrom — also attended by eU representatives from arab states including Saudi Arabia.

A European Jewish Congress spokesman said it was the first time so many representatives from Arab delegations attended an event co-sponsored by a Jewish organisation at the EU Parliament, and that representatives of the missions from Egypt, Saudi Arabia, Kuwait and Morocco were present.

Raya Kalenova of the EJC said the representatives of one Arab mission had asked to be sent further information on the events of Kristallnacht and about the Council on Tolerance. “It can be the beginning of important contacts,” she said, adding that “it was a little awkward, because we had Israeli representatives also”.

Moshe Kantor, EJC president, said the initiative, a collaborative effort between the EJC and the European Parliament, will include an annual white paper on best practice to promote tolerance, and a Convention of Tolerance to serve as a model for legislation. The events in Brussels were among many events held across Europe marking the day.

In Berlin, German Chancellor Angela Merkel said that tolerance was not enough: “Strong condemnation and sometimes action are needed in the face of antisemitism and xenophobia. When Iran and Hizbollah call for the destruction of israel, this is not something that can be tolerated,” she said during a ceremony at Berlin’s Rykestrasse Synagogue.