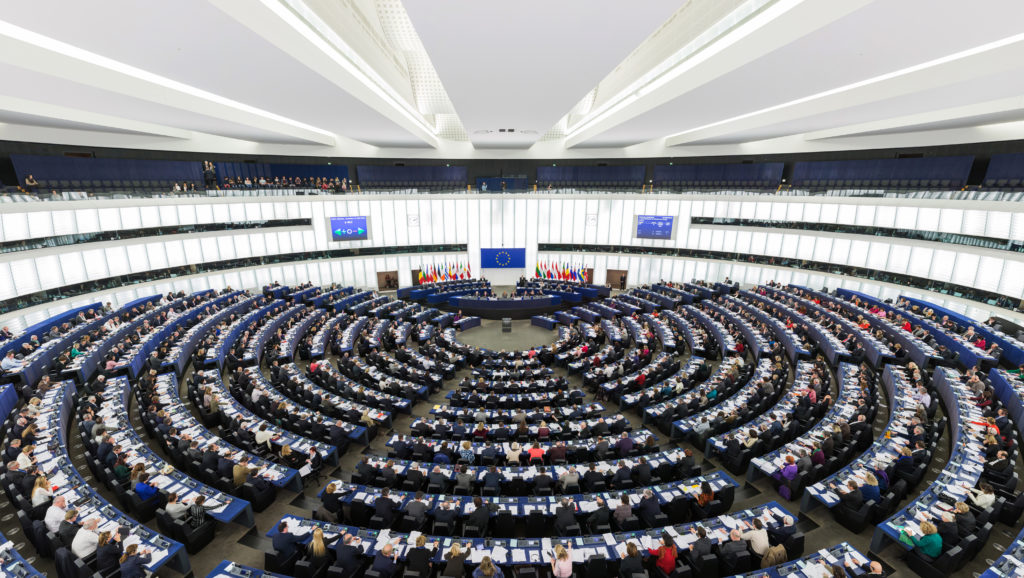 The European Jewish Congress (EJC) said it was disappointed by the European Parliament’s attitude in the Israeli-Hamas conflict and rejected a resolution to be voted on Thursday in Strasbourg.

“European institutions and in particular the European Parliament have a responsibility to take into consideration the civilian security aspects of both belligerants. The EJC cannot accept a resolution where the wellbeing of Israeli civilians is minimized and the terrorist provocations of Hamas are trivialized,” the group said.

In the resolution, tabled by several political groups, the Parliament calls on both sides to respect UN Security Council resolution 1860 that demands an immediate end to the hostilities, the withdrawal of the Israeli troops from Gaza, the sustained reopening of the crossing points, the lifting of the blockade and the prevention of smuggling of illicit trafficking in arms and ammunition.

The EJC, which is an umbrella organization representing Europe’s Jewry, deplored that the EU Parliament made almost no mention of the alarming recrudescence of anti-Semitism on European soil in the last few weeks.

“Few parliamentarians spoke out against the unacceptable anti-Semitic acts of violence on individuals and degradation of and arson attacks on Jewish sites. No declarations were made regarding the one-sided importation of the conflict in Europe and the crude antisemitic rhetoric being used during pro-palestianian demonstrations,” it said.