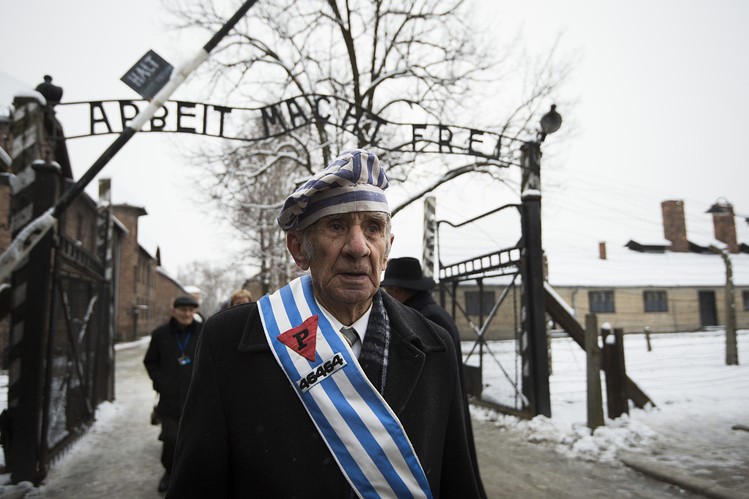 We welcome Daniel Schwammenthal’s article (“Europe Reimports Jew hatred,” State of the Union, Jan. 13) as a timely account of the rise of anti-Semitism in Europe.

The European Jewish Congress is calling on European governments to differentiate between legitimate protest and outright anti-Semitism during rallies and demonstrations against Israel’s operation in Gaza.

The EJC, the umbrella organization for Jewish communities in Europe, also condemns and finds it inconceivable that only 60 after the Holocaust, there are again calls for a boycott against Jewish-owned businesses, as happened in Rome earlier this month. The Jewish community is witnessing a hatred and vitriol not witnessed on such a scale in Europe since the Holocaust.

Some of the anti-Israel protests have descended into extremely threatening and hate-filled displays with banners reading “Death to the Jews” and “Be Prepared for the Real Holocaust” openly shown on the streets of Europe. These blatant calls for acts of violence against European Jews are an aggressive crossing of all red lines. The EJC urges the European Parliament to pass a resolution condemning the recent wave of anti-Semitic incidents.

The EJC calls on European governments to abide by the definitions of anti-Semitism as laid out by the European Union Monitoring Centre on Racism and Xenophobia.