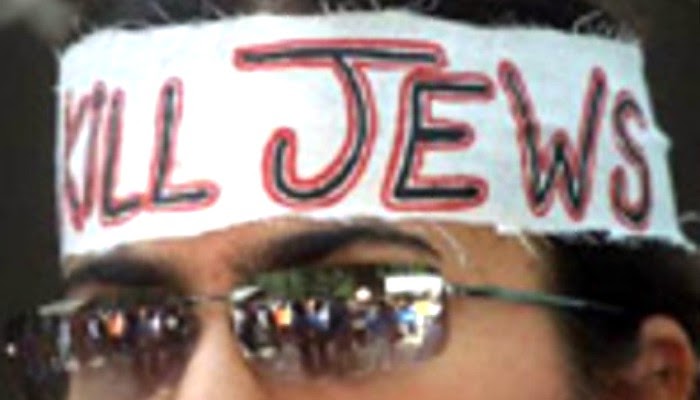 The European Jewish Congress (EJC) expressed its “extreme disappointment” with the European Parliament’s inaction and refusal to openly denounce the recent wave of anti-Semitic attacks that have been taking place throughout Europe.

The EJC, which represents Jewish communities in 40 European countries, “again strongly urging EU institutions, in particular the EU Parliament, to pass a resolution that openly condemns anti-Semitism in Europe.,” a statement said.

According to the Paris-based organization, European parliamentarians and parliamentary groups “have been reluctant to heed the European Parliament President Hans-Gert Poetttering’s strong statements against anti-Semitism.”

European Parliament President Hans-Gert Pottering last week addressed a letter to EJC President Moshe Kantor on the occasion of International Holocaust Remembrance Day where he called on the EU parliament to “speak out clearly and reject any instances of anti-Semitism.”

Kantor is apparently concerned that the European Parliament is ignoring this call from its president perhaps in the belief that there is a justified causality between these anti-Semitic attacks and the Middle East conflict, especially in light of Palestinian President Mahmoud Abbas’ current visit to the European Union.

The Palestinian president addressed Wendesday the plenary session of the European Parliament in Strasbourg.

“We reject this connection and call on the MEPs to exercise their responsibility towards all the citizens of Europe” said Kantor.

According to the EJC, the total of anti-Semitic incidents in 2009 in certain European countries already totals half of the number of incidents monitored during all of 2008.

In the span of four weeks, several western European countries, including France, Belgium and the UK, have witnessed an alarming number of anti-Semitic incidents.

These incidents include extreme physical violence, vandalism and sinister threats made against Jewish organisations and individuals.

Some of the more extreme incidents include; in Antwerp where a house with twelve children inside was set on fire, in the town of Odense two Israelis were shot at by a Palestinian, identifiable Jews were beaten up and hospitalised and shouts of “Death to the Jews” heard in many cities in Europe.