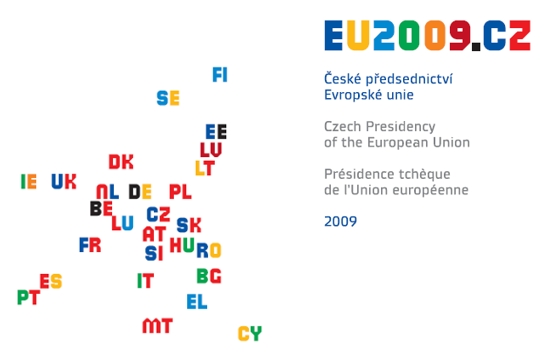 Calling the language and tone of the Durban II Draft Outcome Document “completely unacceptable for an official U.N. document,” Moshe Kantor, president of the European Jewish Congress, the umbrella organization for Jewish communities in Europe, said Monday “Now is the time for E.U. countries and leaders such as French President Nicolas Sarkozy, British Prime Minister Gordon Brown, and German Chancellor Angela Merkel to take the lead on issues of human rights and racism in the U.N. and to make a strong and clear stand against the Durban Review Conference.”

Kantor continued, “Durban II, as it currently stands, is an affront to all those seeking to ensure human rights and the eradication of racism, xenophobia and anti-Semitism. We applaud the United States for refusing to participate in this kangaroo court against Israel.”

No further meetings on the draft documents are scheduled.

Kantor, and other E.J.C. leaders will raise the issue of the anti-racism conference scheduled for April in Geneva during a meeting Wednesday with a representative of the E.U. Czech presidency, Czech Deputy Prime Minister for European Affairs Alexander Vondra.

A draft of the closing statement prepared for the Durban II conference says that Israel’s policy in the West bank and Gaza is a “violation of international human rights, a crime against humanity and a contemporary form of apartheid,” Ha’aretz reported Tuesday after obtaining a copy of the statement.

Israel is also accused of committing “a foreign occupation founded on settlements, laws based on racial discrimination with the aim of continuing domination of the occupied territories,” and is called “threat to international peace and security.”

The draft also express “deep concern” over Israel’s practices of “racial discrimination against the Palestinian people as well as Syrian nationals of the occupied Syrian Golan and other inhabitants of the Arab occupied territories.”