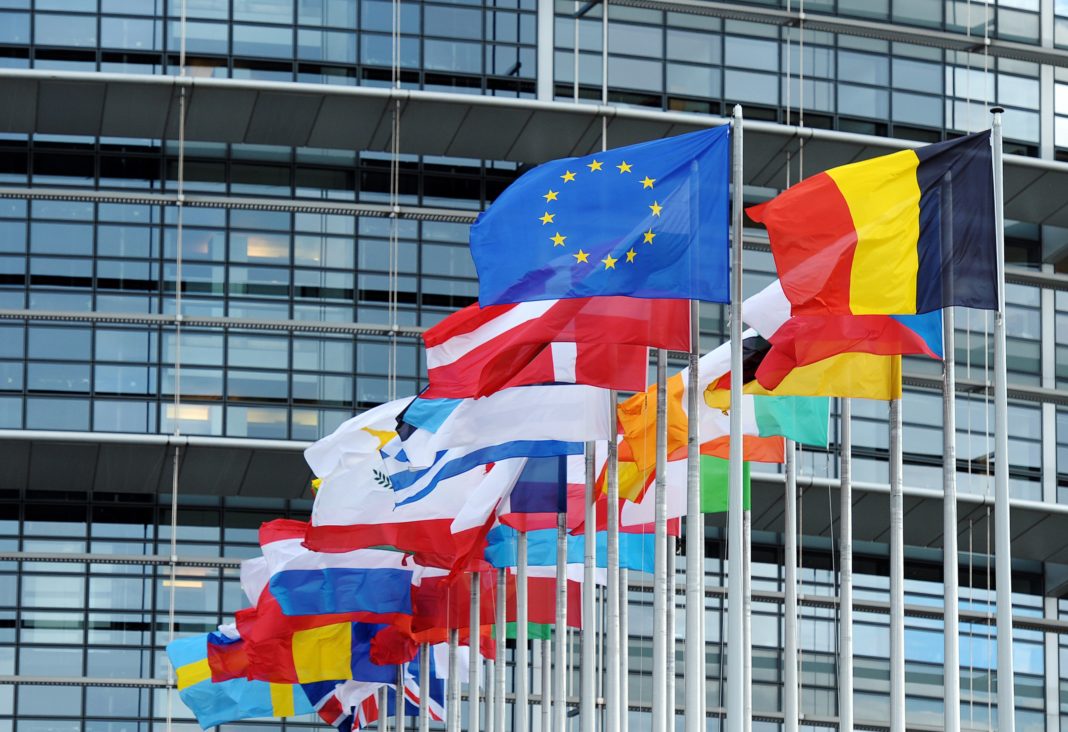 “After important and highly productive meetings with the European Union presidency, the European Jewish Congress (EJC) calls upon the European Presidency to take the principled and correct step and withdraw from the upcoming Durban II conference,” the EJC said Tuesday.

The four-day conference is to begin April 20 at the UN headquarters in Geneva.

“Based upon the important efforts and statements made by European leaders to stamp out the scourge of racism, xenophobia and anti-Semitism, there is simply no alternative other than a boycott by the EU presidency and EU nations,” said EJC President Moshe Kantor.

“EU leaders such as French President Nicolas Sarkozy, British Prime Minister Gordon Brown, German Chancellor Angela Merkel and others truly committed to protecting human rights and preventing racism and xenophobia, should, like Italy, announce their withdrawal from Durban II without delay,” he added. “We urge the European presidency to act according to its own guidelines and therefore boycott Durban II, and encourage European nations to follow suit.”

“There is simply no alternative other than a boycott by the EU presidency and EU nations.”,

‘Delete Holocaust denial provisions’
Israel, the U.S., Canada and Italy have announced that they will not attend the World Conference against Racism, Racial Discrimination, Xenophobia and Related Intolerance, which is dubbed ‘Durban II,’ as the first UN-sponsored conference took place in Durban in 2001.

The planning panel for Durban II is chaired by Libya and includes countries ranked among the world’s worst human rights offenders, including Iran, Pakistan and Cuba, the EJC statement said. It noted that during the drafting for Durban II, Iran and Syria “asked that provisions against Holocaust-denial be deleted” and Syria requested that mention of the Holocaust be minimized because there is supposedly “no agreement on the consensus on the percentage of those who perished in the Holocaust.”

“The fact that Holocaust denial is gaining a prominent place at a United Nations-sponsored conference ostensibly devoted to combating racism is troubling and beyond hypocritical,” EJC chief Kantor said.