How To Eradicate Racism, Anti-Semitism And Build The Future Of Europe ? 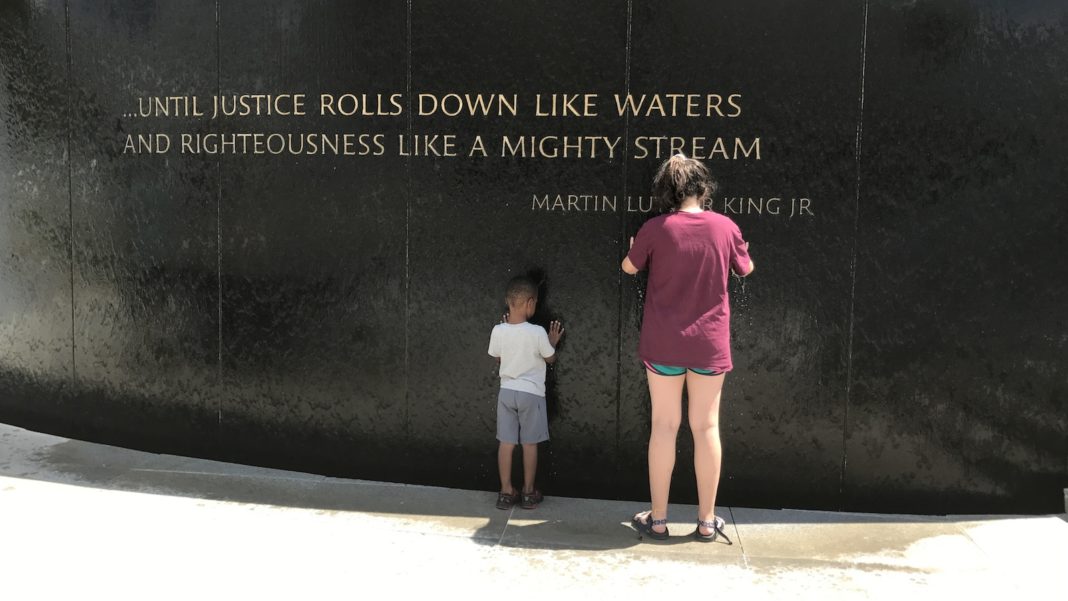 Senior politicians, diplomats, religious and communal leaders, experts , intellectuals, victims of racism, from around Europe will take part next Monday in Brussels in a one-day symposium on fighting racism and anti-Semitism and fostering tolerance in Europe.

Titled “Building Together the Future of Europre“ and organized by the European Jewish Congress (EJC) under the patronage of the EU Czech Presidency, the symposium will be held at the European Parliament premises.

Community and religious leaders, MEPs, presidents of political groups, experts, intellectuals and victims of racism will meet to discuss how to face the challenges posed by intolerance and to promote co-existence.

Experts will define the state of anti-Semitism in Europe and call upon the MEPs to take immediate action to combat racism, anti-Semitism and intolerance in Europe.

Speakers will include European Commission Vice President Jacques Barrot, who is in charge of freedom, security and justice, former Polish president Aleksander Kwasniewski, who now chairs the European Council for Tolerance and Reconciliation, and Ioannis Dimitrakopoulos, head of unit Research and Data Collection at the Vienna-based EU Fundamental Rights Agency (FRA).

Ruth Halimi, mother of Ilan who was brutally murdered in 2006 after being abducted by a gang, will deliver a testimony.

The symposium will also hear from victims of racism and communal and religious leaders who will describe what needs to be done to combat intolerance, racism, xenophobia and anti-Semitism.

The meeting is organized just weeks before the UN-sponsored anti-racism Durban Review Conference in Geneva.