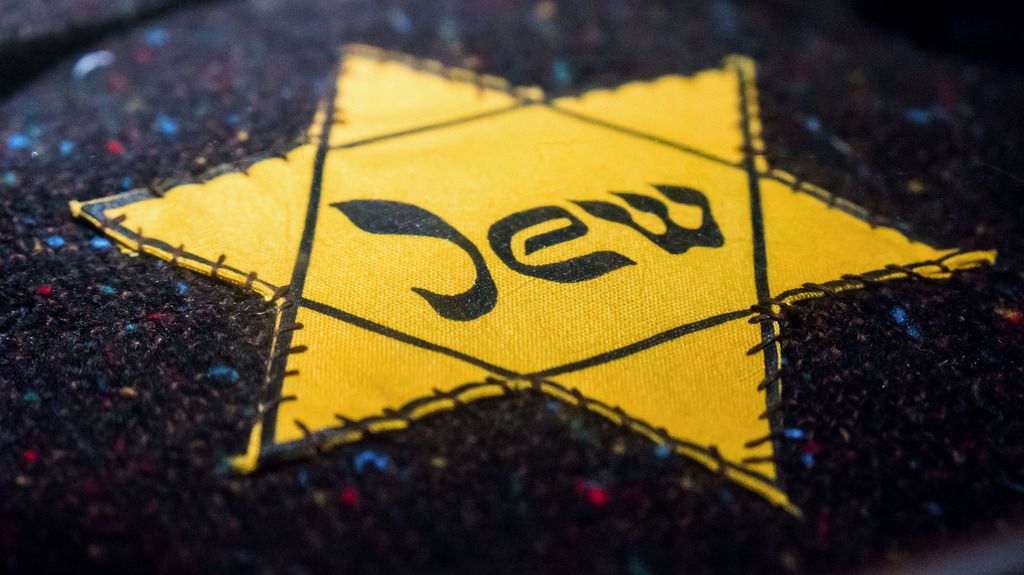 After a small decline in anti-Semitic violence last year, incidents worldwide spiked to a dramatic high in January during the IDF’s Operation Cast Lead offensive against Hamas in Gaza, according to a report released on Monday by the Stephen Roth Institute for the Study of Contemporary Anti-Semitism and Racism at Tel Aviv University.

Although statistics for early 2009 have yet to be finalized by the institute, it estimated that in January alone, close to 1,000 manifestations of anti-Semitism occurred worldwide, with approximately 90 violent incidents (including use of arms, assaults and desecrations) – three times that of January 2008.

Jewish communities and monitoring organizations around the world have pointed to a sharp rise in all kinds of anti-Semitic activities, said the report – titled “Anti-Semitism Worldwide 2008/9” – distributed hours after the launch of the UN’s Durban II conference in Geneva.

In the UK, which reported the most anti-Semitic acts worldwide in 2008, 250 incidents occurred in January 2009 compared with 35 in the same month a year earlier, according to the Community Security Trust; it was the highest recorded number ever in a four-week period.

Despite this, the UK was part of the global majority experiencing a shallow dip in incidents in 2008 – 541 cases, down from 561 in 2007. There was also a 25 percent decline in violent cases.

Canada, the US, Germany, Belgium and Switzerland experienced increases on 2007 figures last year, with the Canadian League for Human Rights recording 1,125 incidents across the country – a 8.9% rise.

More striking still was the dramatic drop in figures during February and March 2009, which had fewer incidents than the equivalent months of 2008. A similar pattern followed the Second Lebanon War in 2006, although to a lesser degree, according to the report.

The document points to a demonstration in Brussels on January 11 to illustrate some of the anti-Semitic sentiment currently pervading the globe. Protesters carried posters and banners pronouncing: “Gaza worse than Auschwitz,” “Stop the Holocaust of Palestinian people,” “No to the final solution,” “Warsaw ghetto =Gaza” and “Gaza, the new shoah.”

As this scene implies, recently the Holocaust has been utilized as a political tool against Israel, the report maintains.

“The leitmotif of anti-Semitic expressions in this period was not classic stereotyping of the Jews and Israelis as Jews…,” the report reads. “The equation of Israelis/Zionists/Jewish supporters of Israel with Nazis became a recurring theme in demonstrations and individual expressions, especially in the West, which appear to have abandoned completely post-Second World War taboos on denigrating the Holocaust.

“This outright equation of Magen David = swastika is intended to underline that if Nazism, the monster of the modern era, has no right to exist, then the Jewish state and its supporters, too, should be eliminated.”

But Operation Cast Lead and Gaza aren’t the cause of increasing global anti-Semitism, said Moshe Kantor, president of the European Jewish Congress, which supports the Stephen Roth Institute.

“[World leaders] told us that the increase of anti-Semitism is caused by Gaza. We don’t agree at all. I think we are witnessing three crises at the same time… Today we are witnessing the economic crisis and during all economic crises, anti-Semitism grows. The second crisis is the weaponization of Iran without proper control from the world community. Number three is a crisis of tolerance which came from the shortage of historical memory [of the Holocaust],” Kantor said.

The Stephen Roth Institute report cites a survey published by the Anti-Defamation League in February, which found that among 500 people interviewed all over Europe, almost a third blamed Jews for the economic meltdown in 2008.

Institute head and report co-editor Prof. Dina Porat emphasized, along with Kantor, that the coinciding of the report’s release and the Durban II conference should not be taken lightly.

Speaking on Monday at a press conference, Kantor said: “Today is Hitler’s birthday, tomorrow is Yom Hashoah and the day after is Lenin’s birthday – two bloody dictators surround the day of our tragedy. I am sure it is no coincidence. Pro-Iranian and anti-Israel forces want to demonstrate in an aggressive way that they are dominating… The event which triggers our strong attention is Durban II… the visit of [Iranian President Mahmoud] Ahmadinejad to the conference proves completely who is the boss of the situation.”

Porat added: “The UN saw the draft and gave the floor to Ahmadinejad… The UN doesn’t support anti-Semitism in a hidden way; in many cases the UN very openly does it.”

“The Durban II conference is a snapshot of the world at large,” said Kantor. “It is taking place against the backdrop of a global rise in anti-Semitism fueled by the economic crisis. The hate expressed toward Israel and the Jewish people is stoking the embers of long-simmering anti-Semitic canards and Jewish blood libel… Putting countries that openly espouse anti-Semitism and anti-Zionism at the helm of a conference ostensibly devoted to combating racism is troubling and beyond hypocritical.”