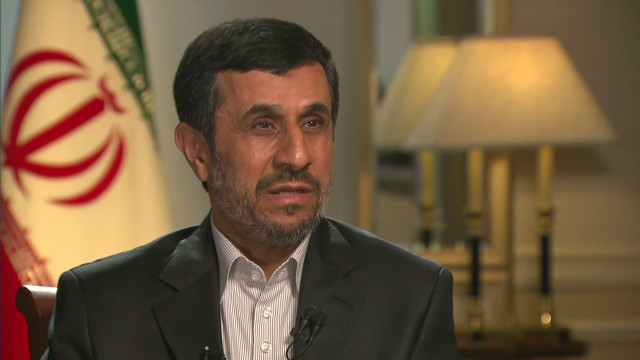 The walkout by European delegates from the Durban II conference in Vienna on Monday is not a victory for Israel but for Europe, the president of the European Jewish Congress yesterday told Haaretz. Moshe Kantor added he hoped the delegates stay out.

“European nations demonstrated they will not sit silent again in the face or barbarism,” Kantor said on Monday, the eve of Holocaust Memorial Day, after all the delegates from the European Union stormed out of the United Nations conference. The walkout occurred after Iran’s president, Mahmoud Ahmadinejad, said Israel was a racist entity.

Kantor said the organizers of the Durban II conference were “working on persuading the delegates to return.” He added that despite the “strong message” the walkout sends, “boycotting the event in the first place would’ve been preferable.”

Hours before Ahmadinejad’s speech Kantor told Haaretz he expected the walkout “as soon as Israel is singled out.” After speaking at Tel Aviv University about anti-Semitism, Kantor explained that the vice-commissioner of the European Commission, Jacques Barrot, had personally promised him delegates would walk out “if the conference crossed a red line.”

Durban II, taking place in Geneva, is a follow-up UN meeting on anti-racism. Israel and Jewish organizations fear it is will single Israel out based on the 2001 Durban conference in South Africa, which equated Zionism with racism and accused Israel of “ethnic cleansing.”

Major Jewish groups, Kantor says, have held hundreds of meetings on the subject. He said he could not offer an assessment of how much money was spent on preemptive preparations.

Though Durban II topped the agenda for Jewish groups, their efforts paled in comparison with state funding by the meeting’s Muslim backers, according to Kantor. He named Iran, Pakistan and Libya as having poured “tens of millions of dollars” into the meeting.

Decisions by EU countries that affect Israel, including the decision to initially participate in Durban II, reflect “the demands of their own societies,” Kantor said. Those societies, he said, have between them “more neo-Nazis than Jews, and many more Muslims. This is Europe today.”