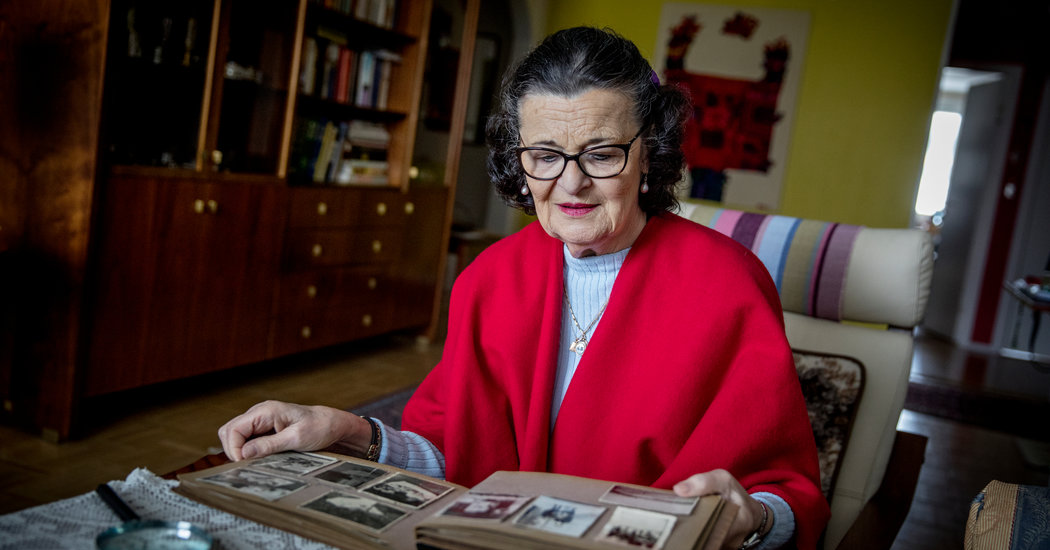 A senior European Jewish leader Tuesday urged Poland to clear legal hurdles to returning Jewish property seized by the Nazis during World War II, but welcomed a plan for presidential talks on the issue.

“We asked the president to be very open and very sincere about this, and we see that there is a possibility to continue this discussion in a very constructive manner,” said Kantor, whose Paris-based organisation groups Jewish communities across Europe.

“We agreed with the president that in November we’re going to meet again,” he said, adding that “we understand that the president wants to have results before November”.

Unlike many of its neighbors, Poland is yet to produce blanket rules on property seized from Jews and non-Jews alike during the Nazi German occupation, nationalised by the post-war communist regime, and not returned since Poland became a democracy in 1989.

Amid several failed drives to settle the issue, Poland has meanwhile dealt with such property on a case-by-case basis in the courts.

“Twenty years is a short period in history,” she said, claiming that given the complex nature of the topic “Poland is moving at a fast pace to resolve all the issues”.

Poland’s property-owners’ association estimates that unreturned property is worth 65-70 billion zlotys (15-16 billion euros, 21-22 billion dollars). Jewish claims make up 17 percent of all claims, according to the association, which formed a united front with Jewish groups.

In March Poland said it hoped to resolve the issue this year. Last month at a conference in Prague, it was among 46 nations that signed a non-binding declaration on facilitating settlements.

The declaration also called for some of the property of Jews who perished without heirs to be used to help Holocaust survivors in need.

Polish officials, however, have pointed to legal pitfalls, noting current legislation does not allow “heirless” property to be used for other purposes.

Complicating the issue, Poland’s post-war borders were shifted 200 kilometres (120 miles) westwards into long-German territory to offset land lost to the Soviet Union in the east.

Much Jewish property in Poland’s new territories was nationalised by the communists under the broad label “formerly German or abandoned”.

Pre-war Poland was home to around 3.5 million Jews — then Europe’s largest Jewish community. After the Holocaust, when the Nazis exterminated six million Jews from across occupied Europe, Poland’s Jewish population numbered just 280,000.

Many emigrated to the United States or Israel immediately after the war or during waves of anti-Semitism under the communists in the 1950s and 1960s.