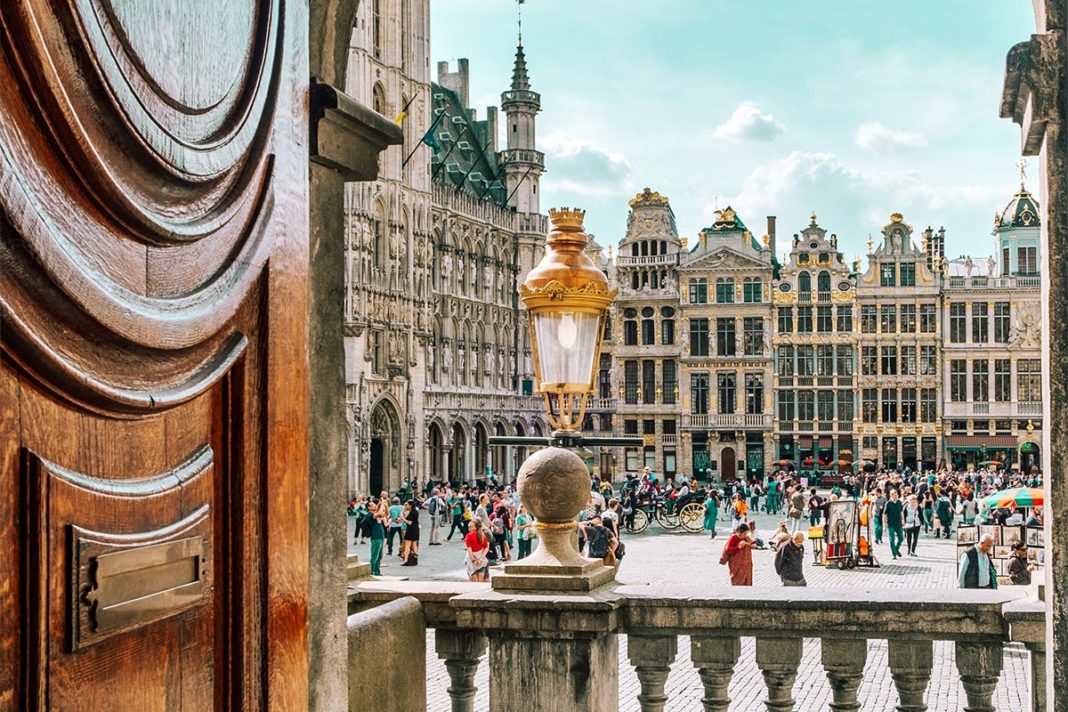 In an effort to “contain the Israeli-Arab conflict,” the European Jewish Congress this week opened a new permanent office in Brussels, which the organization says it will use to combat anti-Semitism and better lobby for Jewish causes.

“The current reality in Europe, in which synagogues are being set on fire and Jews are attacked on the streets because of hostilities in the Middle East is not something which we are willing to accept,” said Moshe Kantor, president of the European Jewish Congress.

The new office in Brussels, the de facto capital of the European Union, will enable the EJC to carry out “constant and day-to-day” work with EU parliamentarians, visiting politicians and other lobby groups, said Kantor, who on Wednesday received the medal of the Order of Leopold, Belgium’s highest civilian honor, from the head of the Belgian senate.

The Belgian office, which will have four staffers for the time being, will take over responsibility from the six-member Paris office for advocating Israel’s position, and lobbying aimed at promoting legislation on issues such as kosher slaughter and Jewish commemoration and restitution projects, said Arie Zuckerman, the EJC’s Israel representative.

The mezuzah of the new office, situated in Porte de Namur in the Belgian capital’s center, was affixed to the doorframe on Wednesday, at a ceremony attended by 150 dignitaries, including the presidents of the European Commission and Parliament, Jerzy Buzek and Jose Manuel Barroso, respectively, and National Infrastructure Minister Uzi Landau.

“We did have a ceremony, but we did not waste the opportunity to speak to this forum by focusing on decorum,” said Zuckerman. “We held a panel discussion where we alerted the dignitaries about the worrying cross-European rise in anti-Semitism and the need to work on tolerance in mass media,” he said.

Referring to his efforts to raise awareness in Europe to Iran’s suspected attempts to develop nuclear arms and its involvement in terrorism, Kantor said: “Europe has already learned very well what happens when it takes a relaxed attitude to problems that occur elsewhere.”