Europe’S Jews Get A Political Lobby 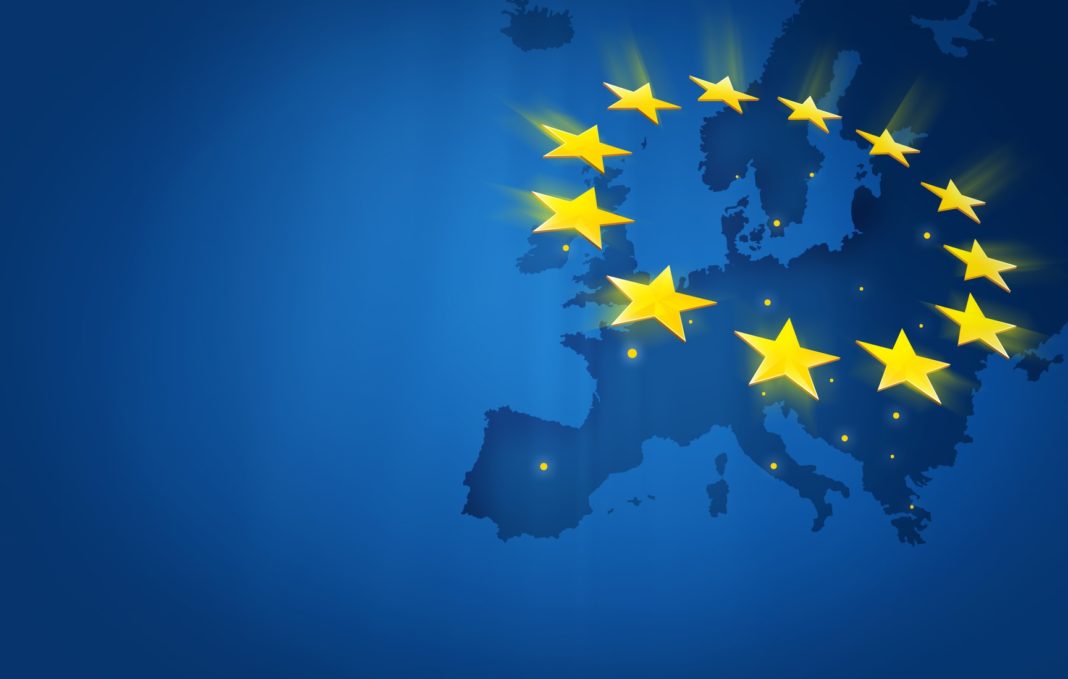 Europe once had 80 to 90 percent of the world’s Jews, until the 20th century’s calamities brutally cut that figure down to the current estimate of 10%. Two very different societies – Israel and the United States – have replaced Europe as home of the major centers of Jewish life.

But Europe’s Jews are apparently no longer satisfied with accepting this verdict of history. They are increasingly organized and increasingly vocal. And now they have a lobby.

“In Europe we see both too much tolerance” – for example, toward the Iranian regime’s genocidal ambitions – “and too little” when it comes to Europe’s religious and ethnic minorities, Kantor says.

The office in Brussels will be charged with “triggering important processes in legislation, legal issues and research to advance tolerance. The goal is not to talk about tolerance, but to [engage] in a wide spectrum of real action,” he adds.

According to Raya Kalenova, the director of the new office, it will also focus on “educating against anti-Semitism and for reconciliation between the three great monotheistic religions.”

The message of the new Jewish presence in the heartland of European government “is that Europe’s Jews are European citizens with European values,” Kalenova explains.

The opening of the Brussels office on Wednesday seemed to suggest the organization already possessed the ability to reach the highest echelons of European politics. In attendance at the celebratory cocktail reception and dinner were Europe’s most senior officials, including European Parliament President Jerzy Buzek, European Commission President José Manuel Barroso, Commission Vice President for Justice, Freedom and Security Jacques Barrot, and some 50 MEPs.

According to observers, however, it is too early to tell whether the new office will be influential or significant.

A comparison with the United States may be instructive, some argued. Mainstream American Jewish organizations maintain lobbies in Washington, but rarely are they influential if they don’t represent the broad consensus of American Jews.

Among the most powerful of the Jewish advocacy lobbies is the Washington office of the Jewish Federations of North America, which is focused almost exclusively on making US tax policy favorable to charitable giving. This is because American Jewish life does not exist outside its non-profit institutions, which include all its synagogues, schools, old-age homes and charities.

Also in keeping with the wide consensus of the American Jewish community, Jewish groups in Washington have been instrumental in developing civil rights legislation and in advocating in broad terms for American support for Israeli security. But they shy away from dealing with issues that lack an overwhelming Jewish consensus, such as the Afghan deployment, sex education or international trade policy.

What, one might ask, are the consensus issues of European Jewry?

“Europe’s Jews are citizens of Europe,” he says. “They care about many different issues as Europeans,” not in clearly defined Jewish blocs.

“For example, there is disagreement on the question of the expansion of Europe, or on [the rights of states to limit the wearing of] the Muslim veil,” he says.

Furthermore, domestic issues affecting the daily life of Europe’s Jews – taxation, law enforcement, regulations on religious life – are not handled at the European level, but in each country’s national institutions.

An even greater obstacle to European Jews’ ability to conduct political advocacy is their extreme diversity. One may fairly ask if Jewish Latvians, Belgians and Italians can really share an overarching agenda that can be represented in pan-European institutions.

In a sense, this question of a Jewish agenda for Europe is a microcosm of the larger question of European identity.

What does it mean to be “European?” asked one attendee at the reception. Is this an authentic popular identity or, as some complain, an invention by activist bureaucrats?

Another layer of complexity lies in the EJC’s own structure, which is also the umbrella for many communities outside the EU, including Russia, Macedonia and Norway. Can EJC Brussels have a position on EU-Russian energy spats? Or can it oppose Russia’s Iran policy within EU institutions without harming the political situation of the Russian Jewish organizations ostensibly represented in the Brussels office?

All these issues will have to be resolved in the new office’s first months of operation. It is not likely to be an easy task, and there are no guarantees of success.

Yet, according to many participants, the mere existence of the new office is a telling symbol of a nascent European Jewish consciousness that is emerging alongside the development of a broader European identity.