Russia To Do All To Prevent Revival Of Anti-Semitism – Lavrov 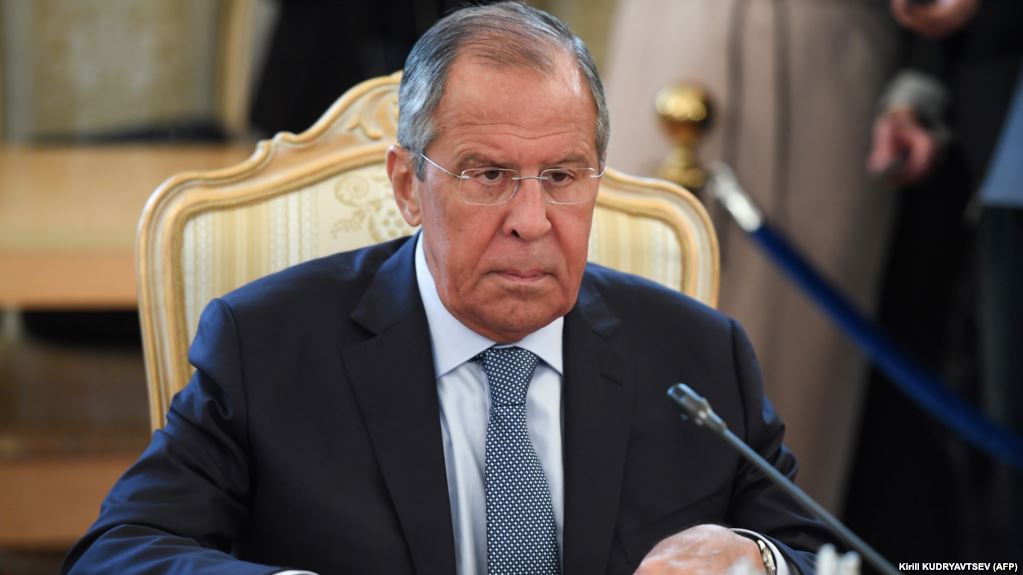 Russia will be doing its utmost to prevent the revival of anti-Semitism and to oppose the attempts at glorification of Nazi accomplices, Sergei Lavrov, the Russian Foreign Minister, said on Tuesday, inaugurating the regular meeting with members of the Executive of the European Jewish Congress (EJC).

“We have good contacts at various levels; we appreciate our interaction,” the minister said. “A set of measures uniting us is planned for next year.” “These are, first of all, a series of commemorative dates associated with the 65th anniversary of the ending of the Second World War,” he said.

“We are aware of the plans of the Congress and we give them every support,” Lavrov went on. “We expect to discuss today the ways in which Russia can contribute to this interaction.” The Russian foreign minister, specifically, made assurances that “Russia will be doing all in its powers to prevent the revival of anti-Semitism and any other forms of xenophobia and misanthropy and oppose attempts at glorifying Nazi accomplices and revival of neo-Nazist traditions in Europe.”

Meanwhile, the minister said, “Russia is open to interaction with the EJC also on all other matters of mutual interest.”

President of the European Jewish Congress Vyacheslav Kantor thanked the Russian foreign minister for “systemic support in the implementation of various projects of the congress.” He recalled, specifically, “productive cooperation” of the EJC and the Russian Foreign Ministry during the United Nations “Durban-2” anti-racism conference and the presentation in the Museum of Avant-Garde Mastery in Geneva. As a sign of gratitude, Kantor presented to Lavrov a catalogue of works of world-famous hotographer Helmut Newton whose photographs were displayed at the Geneva exhibition.