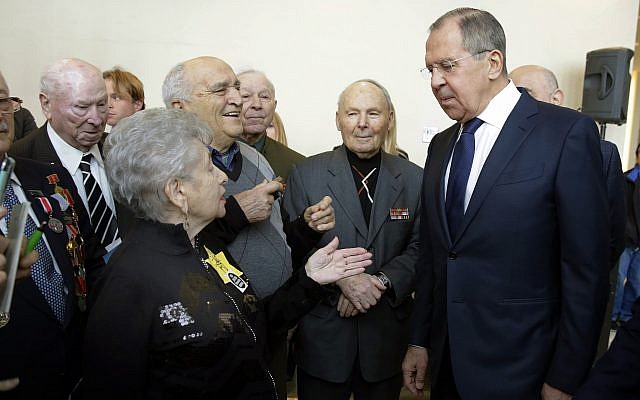 Russia will do its best to prevent the revival of anti-semitism and counteract attempts to glorify Nazi criminals, the country’s Foreign Minister Sergei Lavrov said Tuesday at the meeting with the executive committee of the European Jewish Congress (EJC). Mr. Lavrov says Russia and the EJC have enjoyed productive cooperation and are preparing to hold several events in 2010 dedicated to the 65th anniversary since the end of WW II. Lavrov said Russia is open to cooperation with the EJC on any issues of mutual interest. President of the EJC, Vyacheslav Kantor, thanked Mr. Lavrov for support