Iran Less Of A Threat Than North Korea 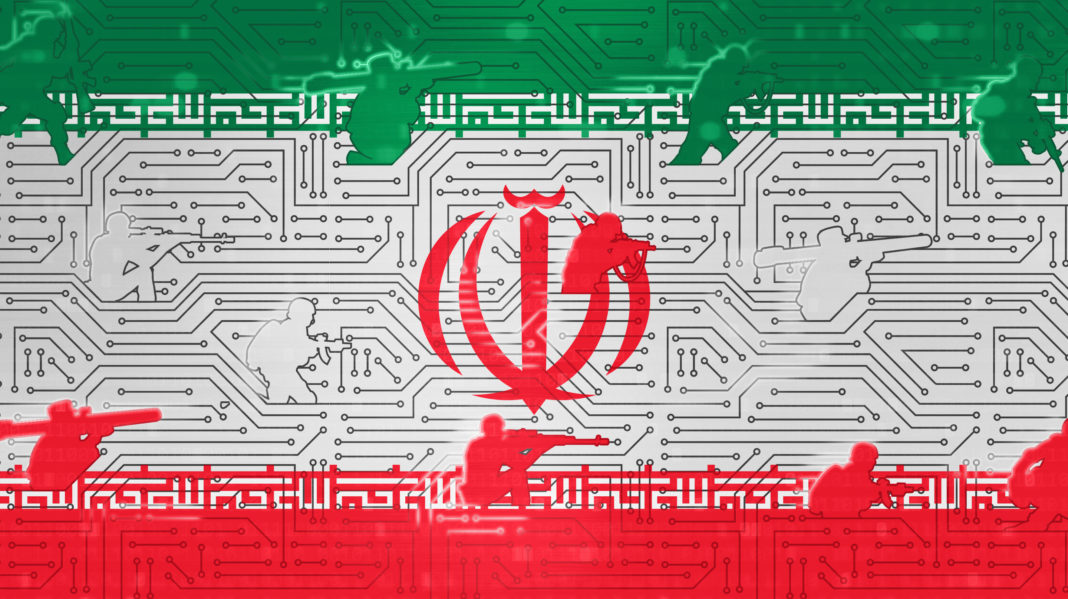 Iran is not as great a threat to global security as other nuclear-proliferating countries such as North Korea and Pakistan, Russian President Dmitry Medvedev told European Jewish leaders in a meeting in Moscow on Thursday afternoon.

However, he added, Russia would agree to additional actions against the regime in Teheran if negotiations over Iran’s nuclear program fail to bear fruit, Jewish leaders who attended the meeting told The Jerusalem Post.

“It’s clear Russia is concerned about the Iranian threat,” said European Jewish Congress President Moshe Kantor after the meeting, “but they do not see it as the greatest threat among other [nuclear] states, such as North Korea and Pakistan. Both President Medvedev and Foreign Minister [Sergei] Lavrov think North Korea represents a more actual and vivid threat to global security.”

According to Kantor, Medvedev said he was “‘always opposed to sanctions because they are ineffective.’ But he also said that ‘Russia is watching Iran very carefully.'”

Official Russian government organs would not release details of the meetings, which are being held in Moscow between senior Russian officials and the heads of European Jewish communities, including those of Belgium, the UK and others. On Tuesday, the Jewish delegation met with Foreign Minister Lavrov, also in Moscow.

Despite apparent skepticism toward Israeli and Western concerns, the Jewish leaders said they heard from Medvedev and Lavrov a real understanding of their worries.

“Medvedev said he understands the concerns” over Iran’s nuclear program, said Paul Edlin, vice president of the Board of Deputies of British Jews. “But he also said he favors dialogue first, and Russia would reconsider this position only if a threat [from Iran] became evident.”

The key point of disagreement between the Russian leaders and the Jewish representatives on Thursday was over the transfer to Iran of Russian-made S-300 surface-to-air missiles, which Israel fears would grant Teheran an effective air-defense capability against a possible Western or Israeli strike on Iranian nuclear installations.

“We asked that Russia stop supplying the S-300 to Iran,” said Kantor. “Minister Lavrov told us the sale did not contravene international law. We were also told [by Medvedev] that while the system represents a sophisticated means of protection, Russia was within its rights in selling Iran a defensive system. It was not endangering global security.”

But the Jewish leaders “disagree with this statement. We think a defensive weapon is a strong motivator for an aggressor to attack.”

Kantor pointed out that the current Iranian regime “has declared openly that it wants to destroy other countries – not just Israel, but also the United States and Britain.”

Meeting participants told the Postthat Medvedev warned that “a military strike [on Iranian nuclear installations] would be catastrophic, and that we must continue to negotiate and maintain constant contact with the Iranians in order not to push them into a corner, a situation that could lead to disastrous results.”

Even so, the European Jewish leaders “are satisfied for the time being with Russia’s answer,” Kantor continued, because the Russian leaders “are ready to listen and to understand other perspectives, including that of Israel and NGOs such as ours.”

According to Kantor, the Russian press is reporting that Iran is planning to sue Russia over delays in the shipment of S-300 systems that were ordered as far back as 2005. Iran believes the delays are deliberate; Russia has faced pressure from Israel and other countries to cancel the shipment altogether.

“I think we should encourage Russia’s doubts, and support its delays [over the shipment],” Kantor said.

Speaking of American and European policy toward Iran, Kantor urged that the international community “respect Russian interests in other places in order to make it comfortable for Russia to make the correct and welcome decision.”