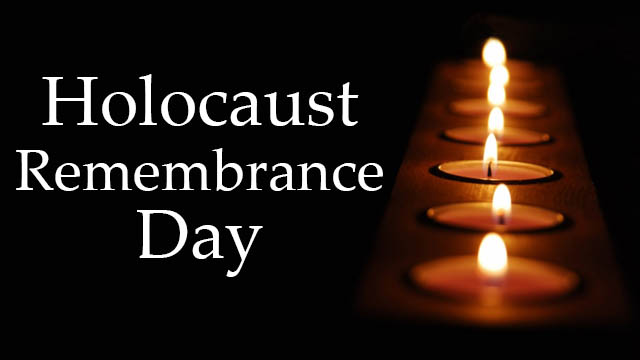 Representatives of the European Jewish Congress asked Russian President Dmitry Medvedev on Thursday if his country would observe International Holocaust Day, starting in January. Many countries mark the observance, which is tied to the anniversary of the liberation of the Nazis’ Auschwitz death camp in Poland on Jan. 27, 1945.Congress President Moshe Kantor told reporters after the meeting, that if Russia accepts, the observance would be renamed “Day of the Soviet army and liberation of Auschwitz” in order to honour the role of the Soviets in freeing the camp.