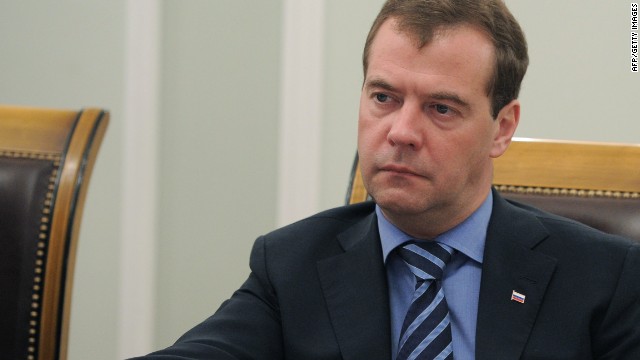 Russian President Dmitry Medvedev told a delegation of Jewish leaders that anti-Semitism in the country “is becoming much less prevalent.”

In discussing anti-Semitism, Medvedev said, “I would certainly not go so far as to say that the situation is ideal, but it has become known that anti-Semitism will simply not be tolerated in the political environment. No sane politician today would make any statements incriminating him in this manner.”

Medvedev also instructed his administration to look into Lazar’s proposal to recognize the anniversary of the liberation of Auschwitz, Jan. 27, as a national holiday.