Moshe Kantor: Pope’s Comments On Pius XII ‘A Major Slap In The Face Of The Memory Of The Holocaust’ 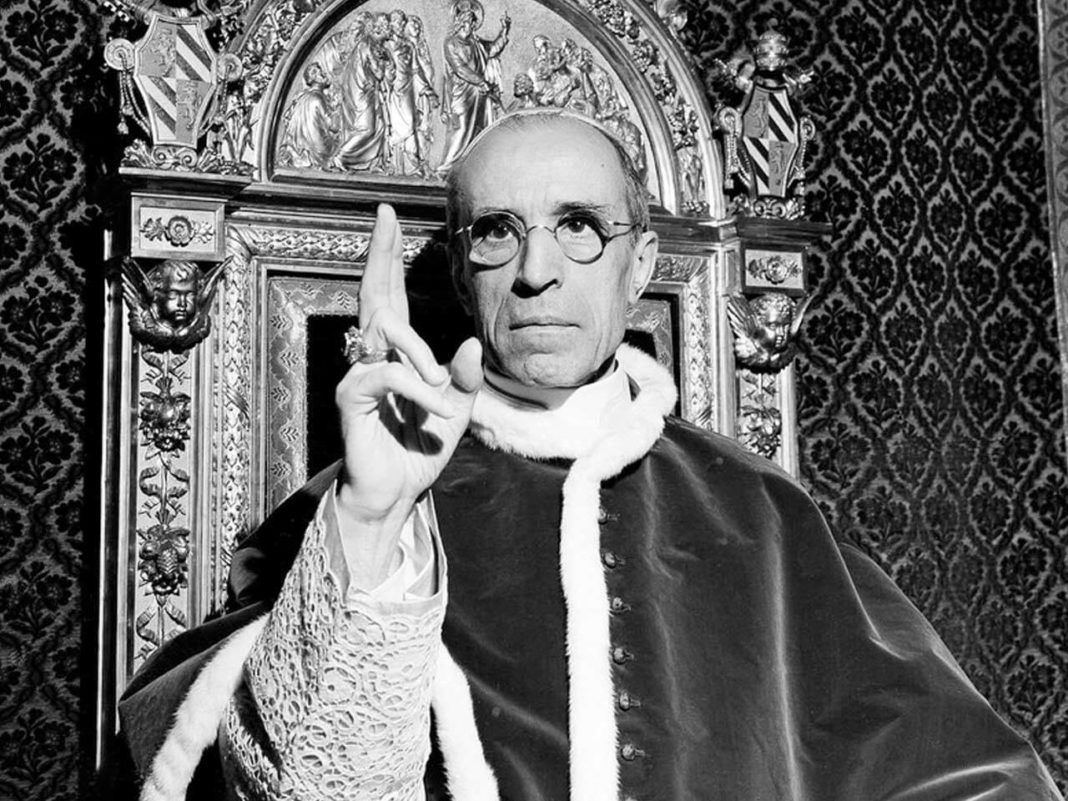 The European Jewish Congress lambasted Saturday’s papal declaration that the controversial wartime Pope Pius XII is now one step away from beatification.

Pope Benedict XVI officially declared Pius XII had displayed “heroic virtues” throughout his life and was thus a Christian worthy of imitation – the final hurdle before beatification, which immediately precedes canonization.

Reacting to the announcement, Moshe Kantor, EJC’s president, said:”The papal comments that the highly controversial Pope Pius XII displayed ‘heroic virtues’ is a major slap in the face of the memory of the Holocaust.”

He added that “many major scholars contend that Pius did little to save the Jews and ignored their plight during one of the darkest chapters in human history.”

The EJC called on the Vatican to open their wartime archives in full to finally discern the truth about the wartime activity of Pope Pius XII.

“We call on Pope Benedict to abide by his earlier call to further research the archives before making any further announcements,” Kantor said.

The EJC also urged “those in senior Catholic positions who are against this move to make their voices heard.”

“We know that there are several senior Catholics who are against this beatification and we hope that they will advise the Pope to suspend the process until further verification,” Kantor said.

“This is not just about Catholic-Jewish relations, but about the abuse of Holocaust memory and history.”