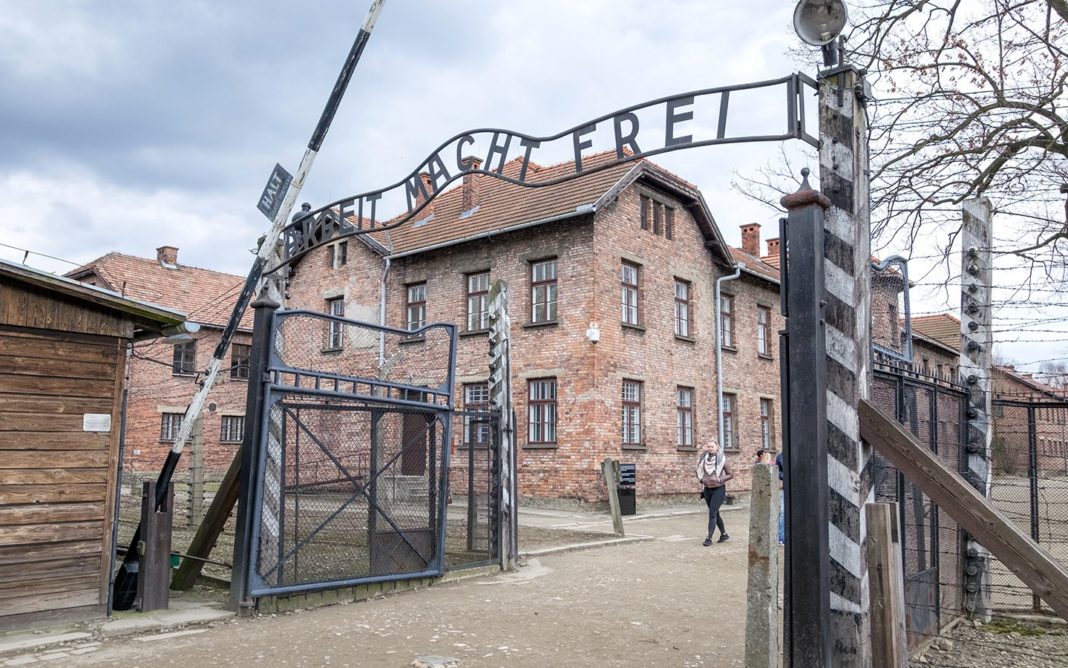 The 65th anniversary of the liberation of Auschwitz-Birkenau by Soviet troops will be marked on January 27 by commemoration ceremonies which will take place in a heated tent put up specially for that purpose in the former Nazi death camp.

High-ranking politicians from many countries, including President Lech Kaczynski, Israeli Prime Minister Benjamin Netanyahu, the President of the European Parliament Jerzy Buzek and some 200 members of the EU assembly and of national parliaments are expected to attend the ceremonies in Auschwitz in remembrance of some 1.1 million people, mostly Jews, who perished in the camp.

Over a hundred former prisoners of the camp are to be present.

After the official ceremony, participants will march with candles to the Monument to the Victims.

January 27 has been designated by the United Nations as International Holocaust Memorial Day.

On the same day, an international forum “Let My People Live,” will be held in the nearby city of Krakow, in southern Poland, and a conference of Education Ministers from across Europe will discuss ways to reinforce Holocaust teaching.

The forum, to be held under the auspices of the European Jewish Congress (EJC), the World Holocaust Forum and Yad Vashem, will stress the need to remember the past to learn lessons for the future.

“I hope the commemoration of the liberation of Auschwitz and the sight of the gas chambers will shock us into action,” he added.