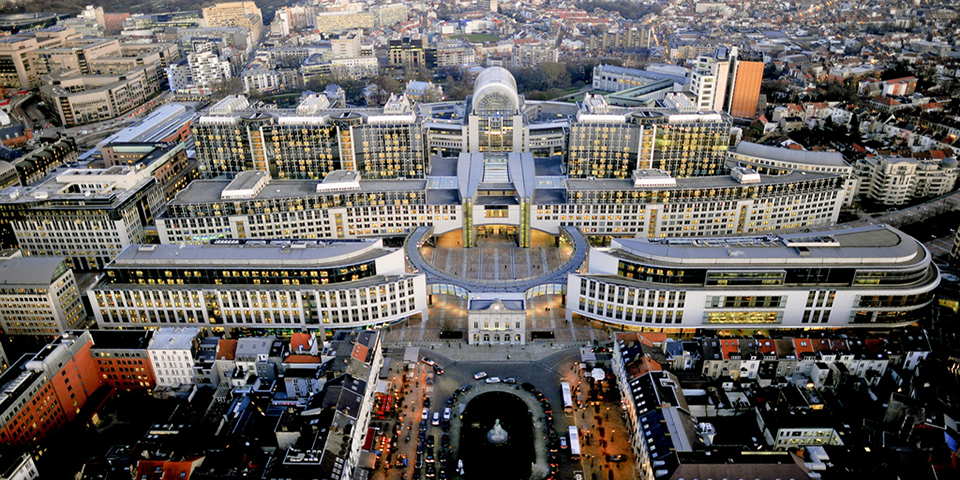 The European Parliament on Wednesday supported the implementation of the Goldstone report and said it was “concerned” about “pressure placed on NGOs involved in the document’s preparation.”

Jewish leaders said they were “deeply disappointed” and puzzled by the motion.

The clause referring to NGO is very puzzling,” Arie Zuckerman, a senior executive of the European Jewish Congress, said, adding it was “an apparent reference” to a recent Israeli publicity campaign targeting the New Israel Fund for its role in the preparation the controversial report accusing Israel of war crimes in Gaza last year.

He added: “How is the campaign the business of the EP?”

Contacted by Haaretz, Professor Naomi Chazan, the president of the New Israel fund, which describes itself as a nongovernmental organization championing human rights in Israel, said she was not available for comment on this.

The campaign against the fund was launched by the Im Tirtzu movement, which describes itself as centrist Zionist. It cited a study which calculates that 92 percent of footnotes sourcing negative information to Israeli sources in the Goldstone report come from NIF grantees.

The European Parliament’s resolution was a softened version of an earlier draft which called for implementing the Goldstone report. The draft was scrapped after European Jewish Congress Moshe Kantor warned party leaders that the resolution would damage EU-Israel relations.

The final resolution, which passed through a majority of 335 supporters versus 287 opponents and 43 abstentions, said EU member states should “demand the implementation of the Goldstone report’s recommendations and accountability for all violations of international law.”

Kantor told Haaretz last week that if the European Parliament adopts the Goldstone report, it will be the “strongest endorsement the document has received so far.”

Zuckerman said the European Parliament “gave indirect endorsement to Hamas” by passing Wednesday’s resolution on the Goldstone report, and added it “damaged the peace process with the Palestinians.”

But the passed resolution did not contain references to the need to “lift the blockade” on Gaza, as proposed in the scrapped draft.

“The fact that over 45 percent of MEPs voted against the resolution is cause for some satisfaction,” Kantor said. “The resolution passed by only a narrow margin, and not the consensus that was expected.”

MEP Kyriacos Triantaphyllides from the group said: “For the first time, a resolution voted in the European Parliament acknowledges Israeli’s violations of international humanitarian law.”

The party called “for the immediate adoption of its findings by EU Member States and the implementation of its recommendations,” demanding, “that no upgrading of EU – Israel Association Agreement is conceded given the violations committed by Israel.