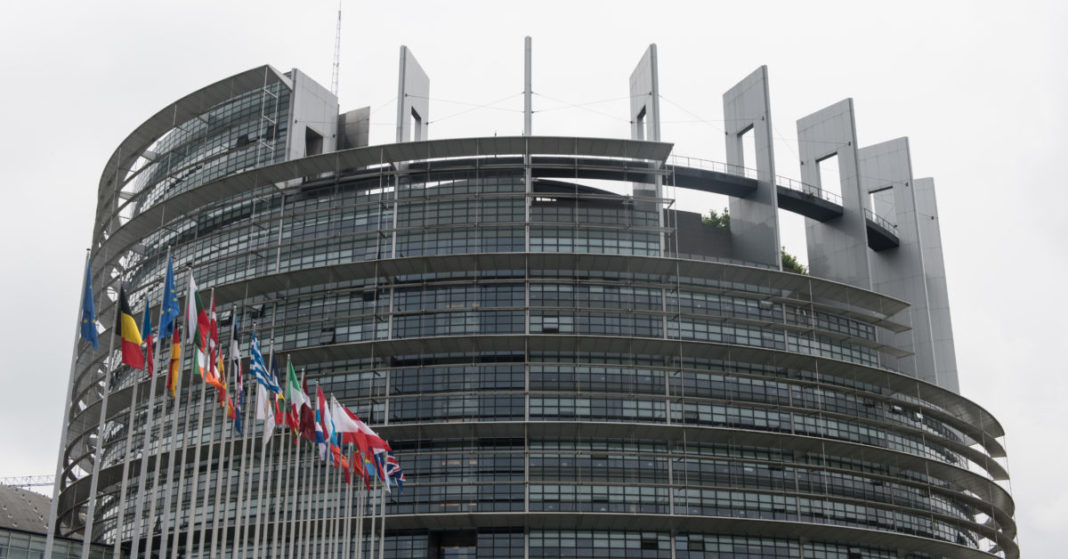 Despite efforts by Jewish groups, the European Parliament has passed a resolution which calls on EU members states to “demand the implementation of the Goldstone report’s recommendations.” The text was approved by the 736-member assembly in Strasbourg by 335 to 287 votes. It asks the EU’s foreign policy chief, Baroness Catherine Ashton, to monitor the progress of the implementation of the UN report into the conduct of Israel and Hamas during the 2008/09 Gaza war.

The European Parliament also expressed concern about “pressure placed on NGOs involved in the document’s preparation”.

Israel’s Foreign Ministry condemned the vote as “unhelpful.” In a statement, it said: “At a time of international struggle to foster talks it is unfortunate that the European parliament is choosing to express a stance on such a controversial opinion already discussed in other forums. Israel is committed to the peace process and will continue to defend its citizens and soldiers

The European Jewish Congress, which had mounted a strong lobbying campaign on this issue, also expressed “deep disappointment” over the resolution and said the text was a “blow to the peace process.”

“Blaming the conflict and placing the onus for it on Israel, as the report does, will firstly push the Palestinians further away from the negotiating table and make them more recalcitrant, believing they can use international bodies to fight Israel’s case rather than reaching a negotiated solution,” EJC President Moshe Kantor said, adding that “if the Europeans want Israel to make concessions and tough decisions in the future, it will need to reassure its government and people that it stands by their full and unquestionable right to self-defense.”

The resolution was not backed by the largest group in the European Parliament, the European People’s Party and Christian Democrats. But parliamentarians who supported the measure said they had taken a stand for human rights and the rule of law. “International humanitarian law and international human rights law must be respected by all parties and under any circumstances in the conflict, and the EU has an obligation to protect and ensure the application of this principle”, said Richard Howitt, a spokesman for the Group of the Progressive Alliance of the Socialists and Democrats in the European Parliament, who had helped draft the resolution.