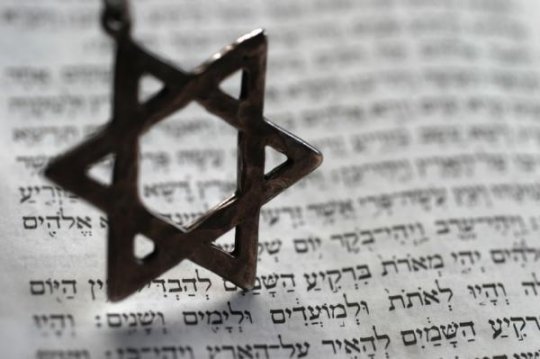 The Moshe Kantor Center for the Study of Contemporary European Jewry will be inaugurated at Tel Aviv University on Monday. The Center, the first of its kind, will study existing legislation on anti-Semitism in Europe, among many disciplines, and draft an ‘ideal law’ for combating the growing phenomenon.

Dr. Kantor, the namesake of the center, who is President of the European Jewish Congress, feels that there is a pressing need for a center to study European Jewry in Israel, where none currently exists. “Although Europe is currently third in actual numbers behind Israel and the US in terms of Jewish demography, it remains an integral and vital center for the Jewish past, present and future,” he said.