The 50 Most Influential Jews In The World 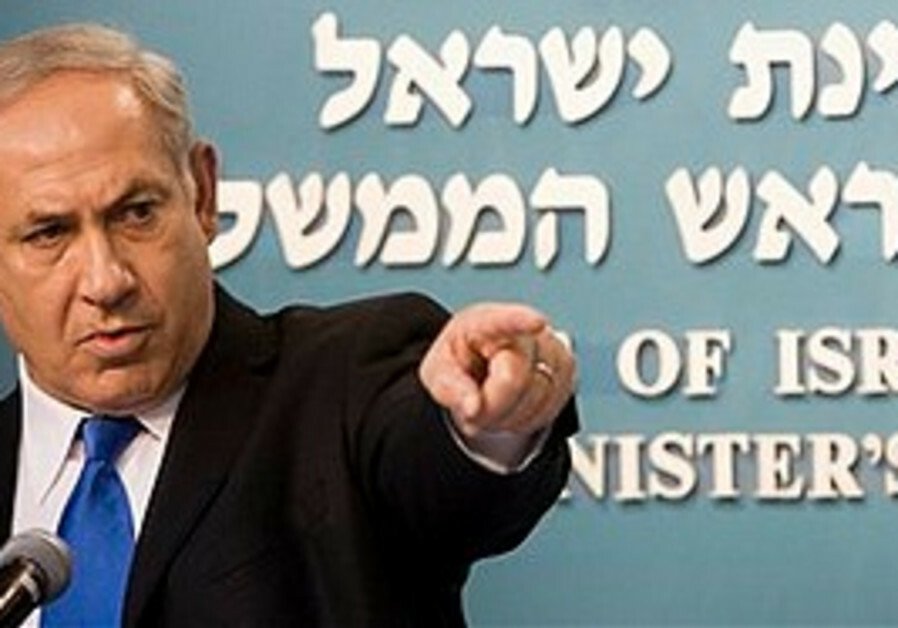 The story is told, in several cultural variations, of a Jewish man spotting a friend reading an Arabic newspaper. “Moshe, have you lost your mind?” he says.

“Well, I used to read the Jewish papers, but what did I find?” Moshe replies. “Jews being persecuted, Israel being attacked, Jews disappearing through assimilation, Jews living in poverty. So I switched to an Arab newspaper. Now what do I find? Jews own the banks, Jews control the media, Jews are all rich and powerful, Jews rule the world. The news is so much better!”

In what is planned as an annual media event, The Jerusalem Post has chosen the world’s leading 50 Jewish “movers and shakers” based on a range of criteria, including personal access to power, ability to exert influence and individual talent.

The Post’s list of the 50 most influential Jews in the world was not designed to feed the anti-Semitic stereotype that Jews control the world. Nor should it be construed as a source of religious or national pride, because while those on the list all identify themselves as Jews, Judaism and Israel are not necessarily central to their careers.

The candidates were chosen from all walks of life for their ability to fashion the face of the future. Many hold positions of power or prestige, while others are prominent personalities who exert extraordinary influence in Israel, the Jewish world or on the wider world stage. (…)